For the past 30 years saxophonist and musical omnivore Benjamin Herman has been one of Holland’s most productive musicians of his generation. After taking part in the 1991 Thelonious Monk Competition and studying with Dick Oatts in New York Benjamin, to date, has released over 50 albums as a solo artist and as front man of his groove orientated ensemble New Cool Collective.

One of Holland’s most visible jazz musicians, Benjamin Herman also writes columns and has had a radioshow for the past 12 years on national radio. He has been presented with many musical awards and is secretly most proud of being voted best Dressed Dutchman by Esquire Magazine…twice. At 54 his contribution to the Dutch musical landscape cannot be underestimated. 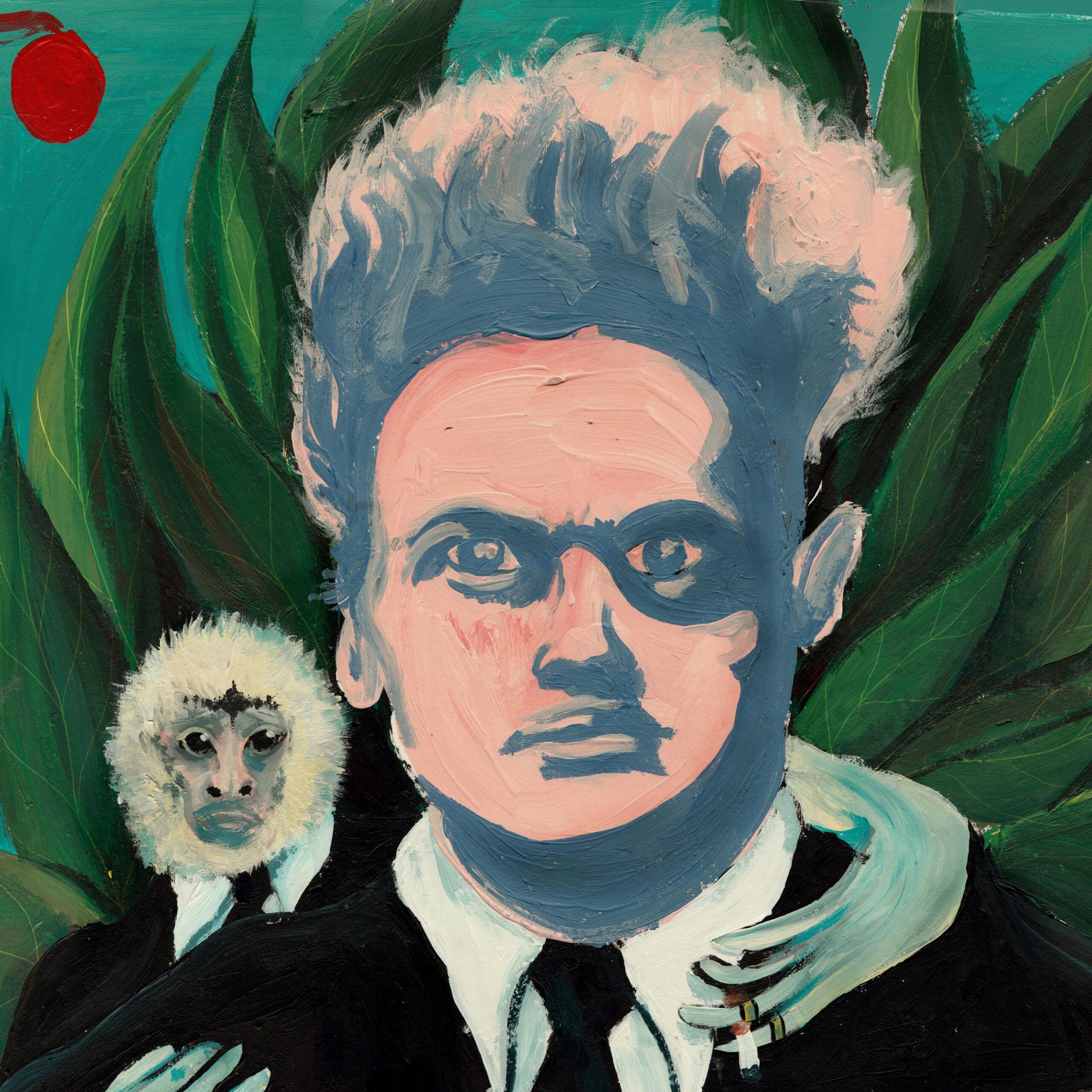 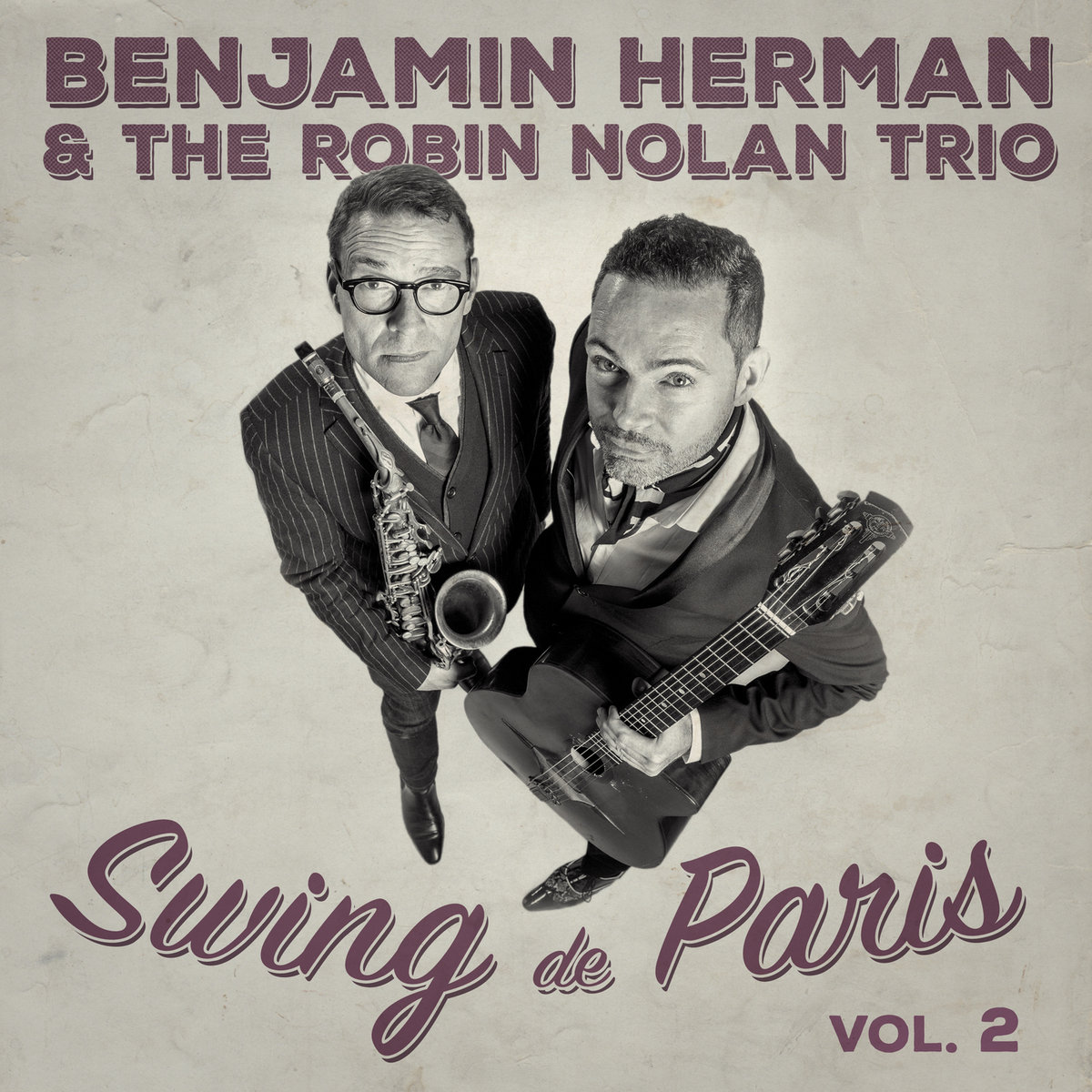 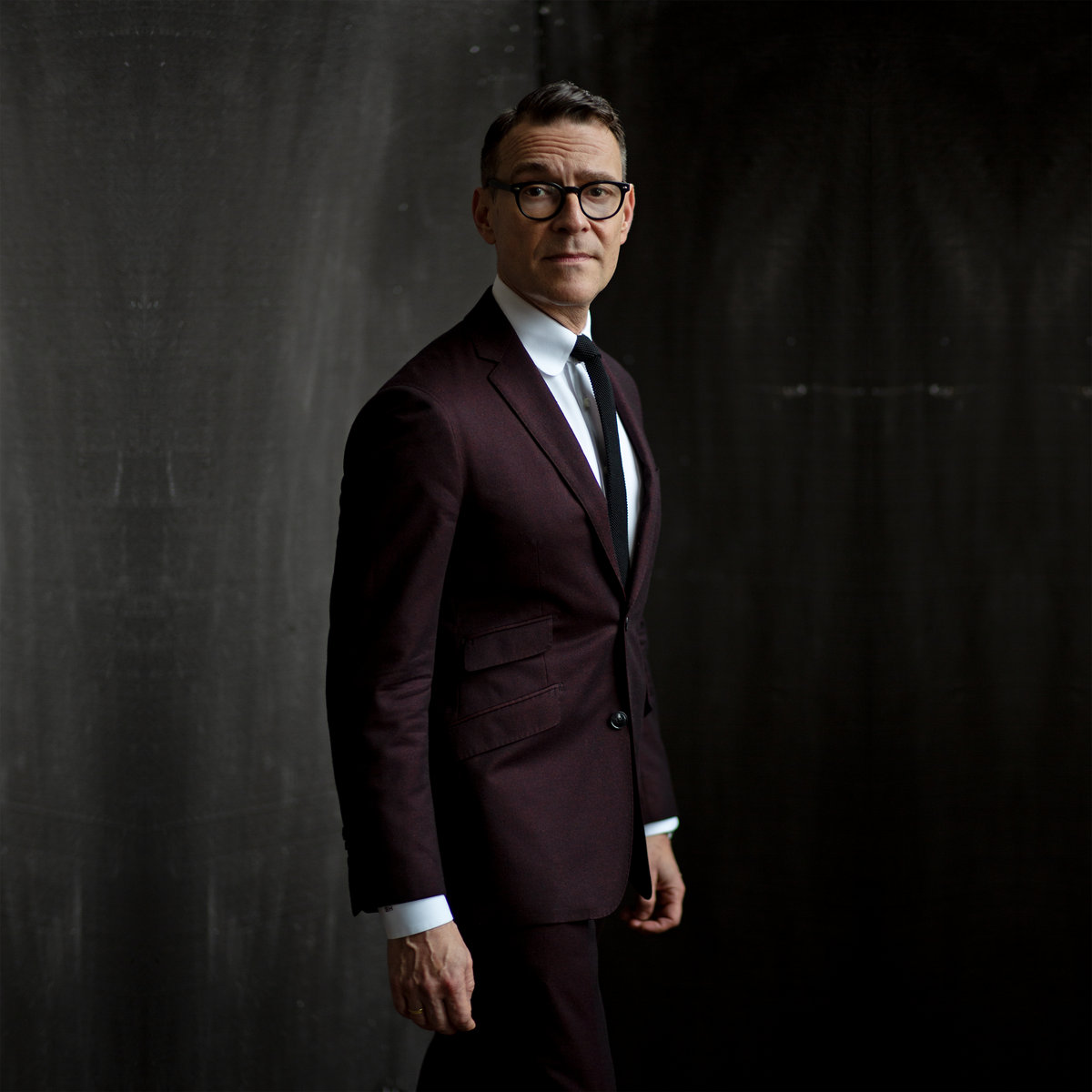 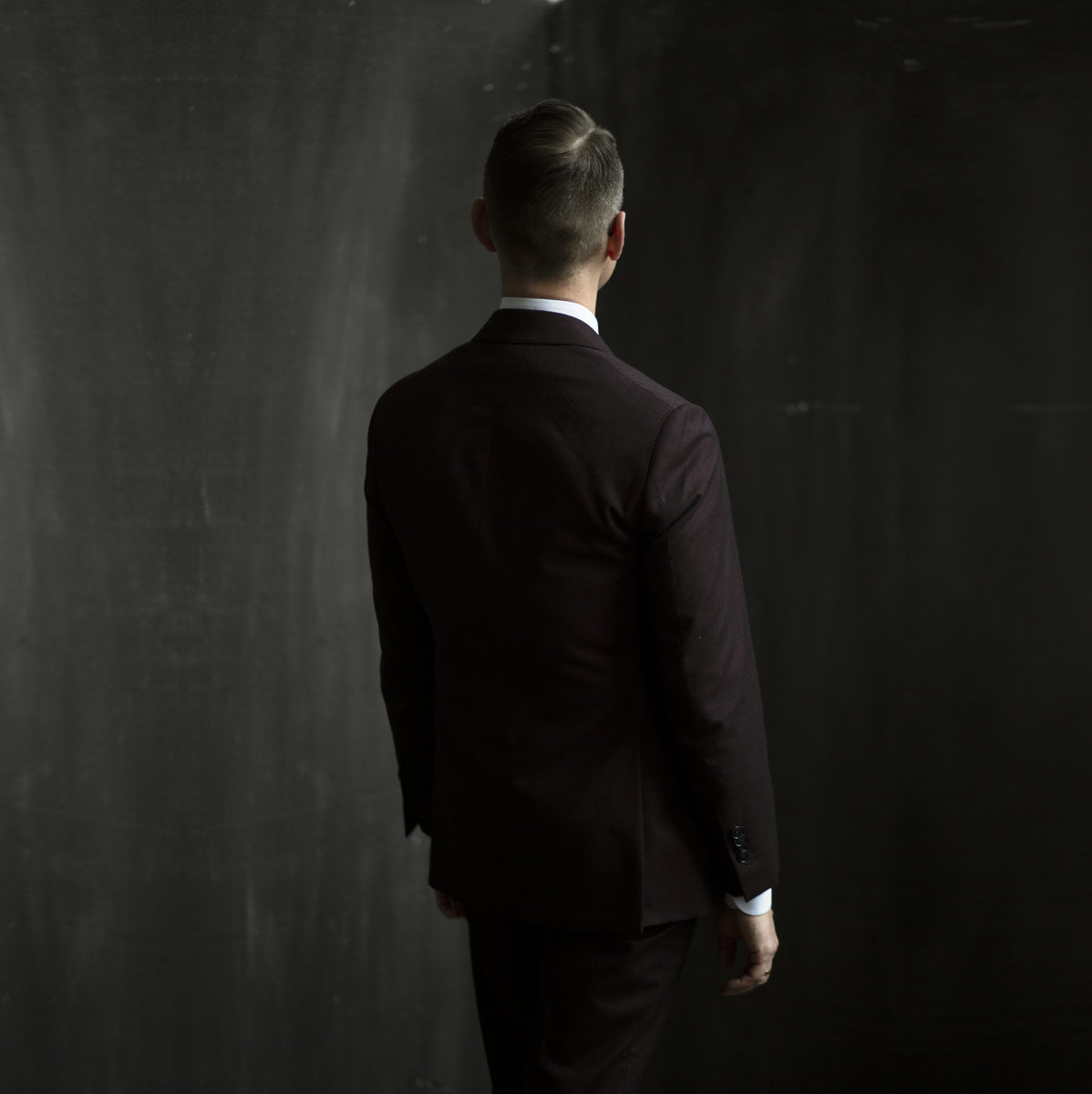 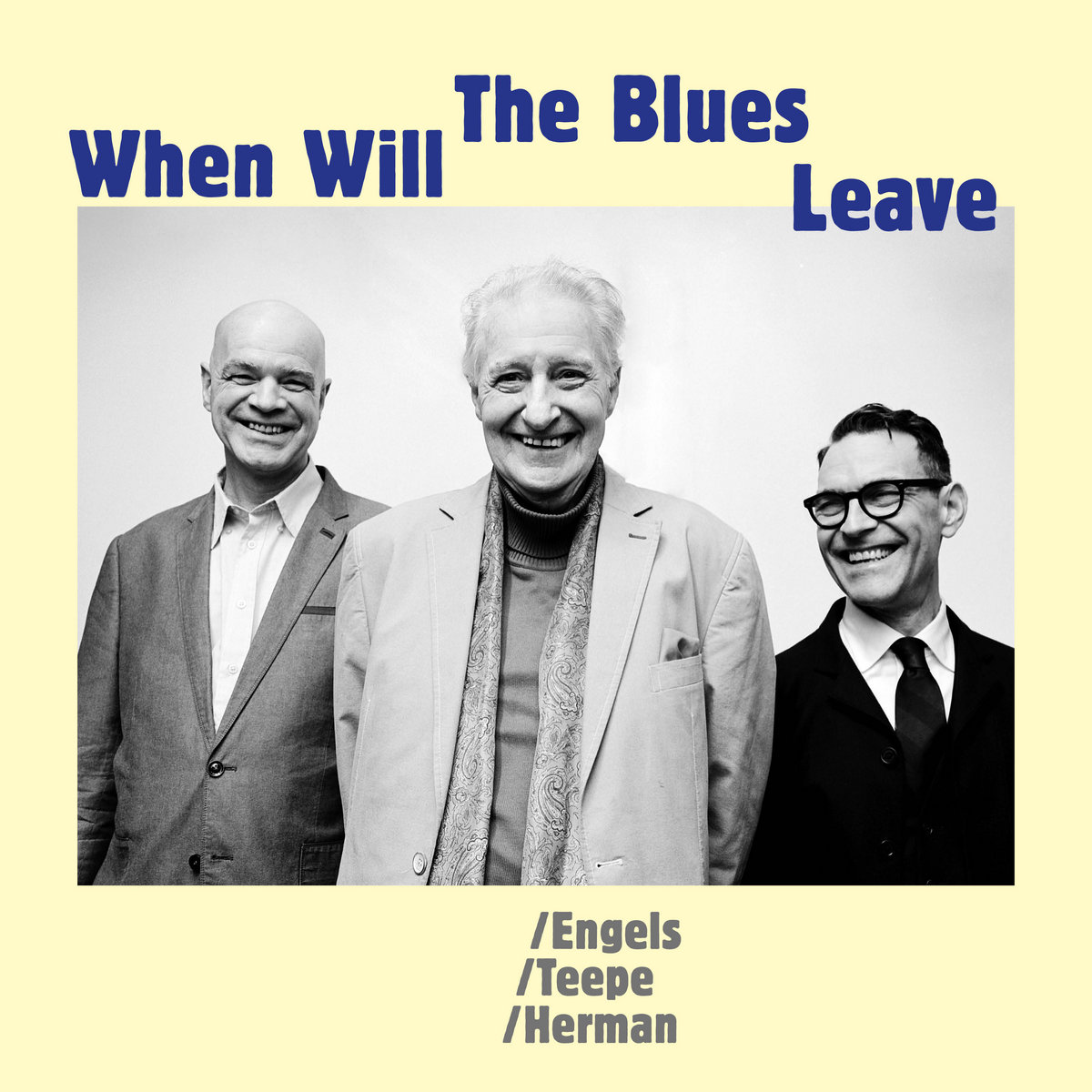 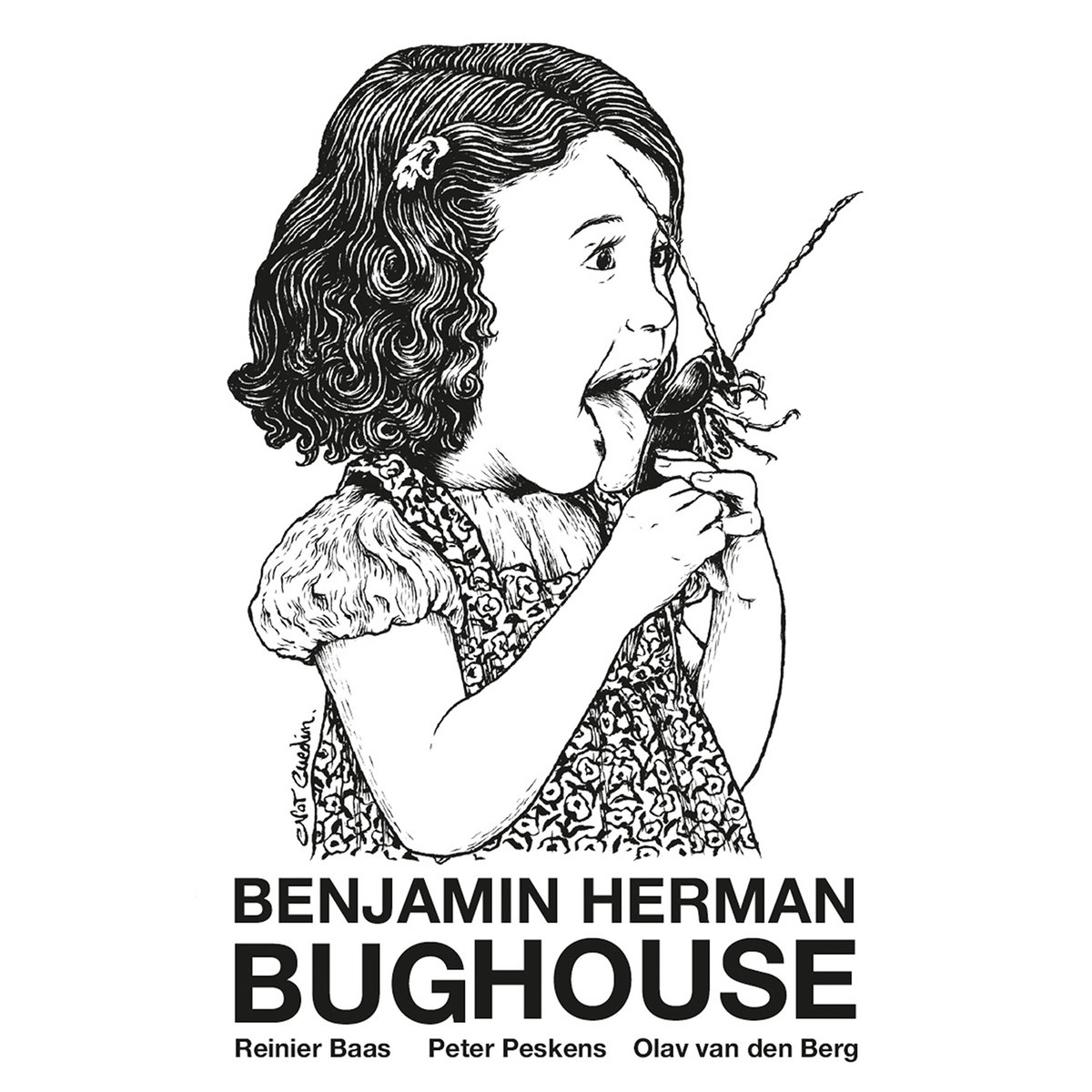 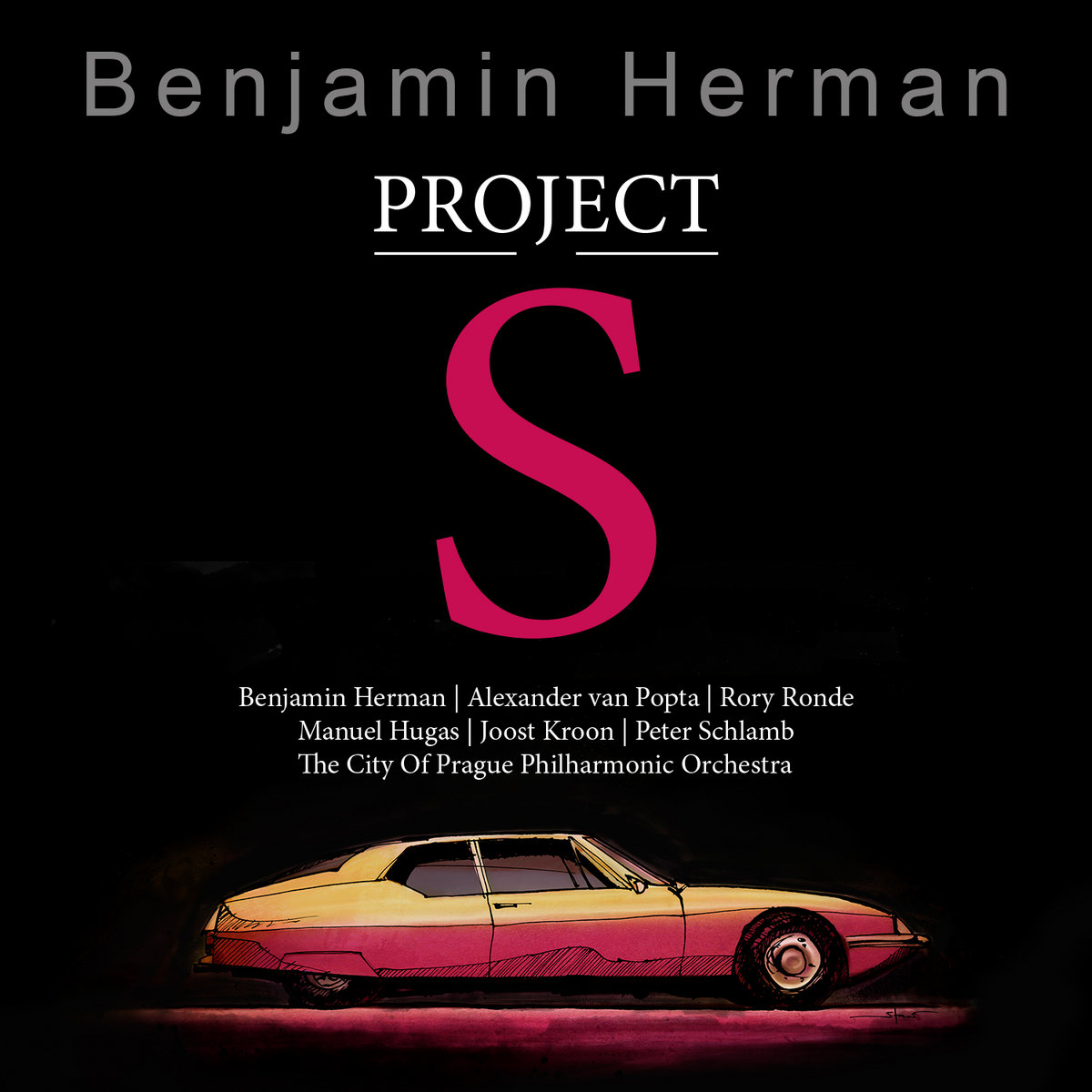 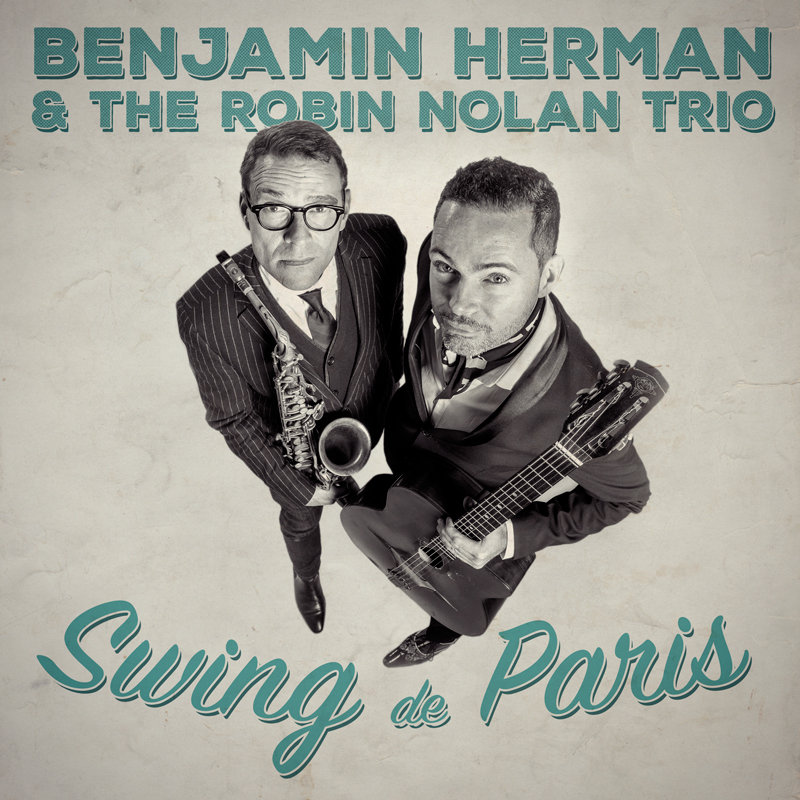 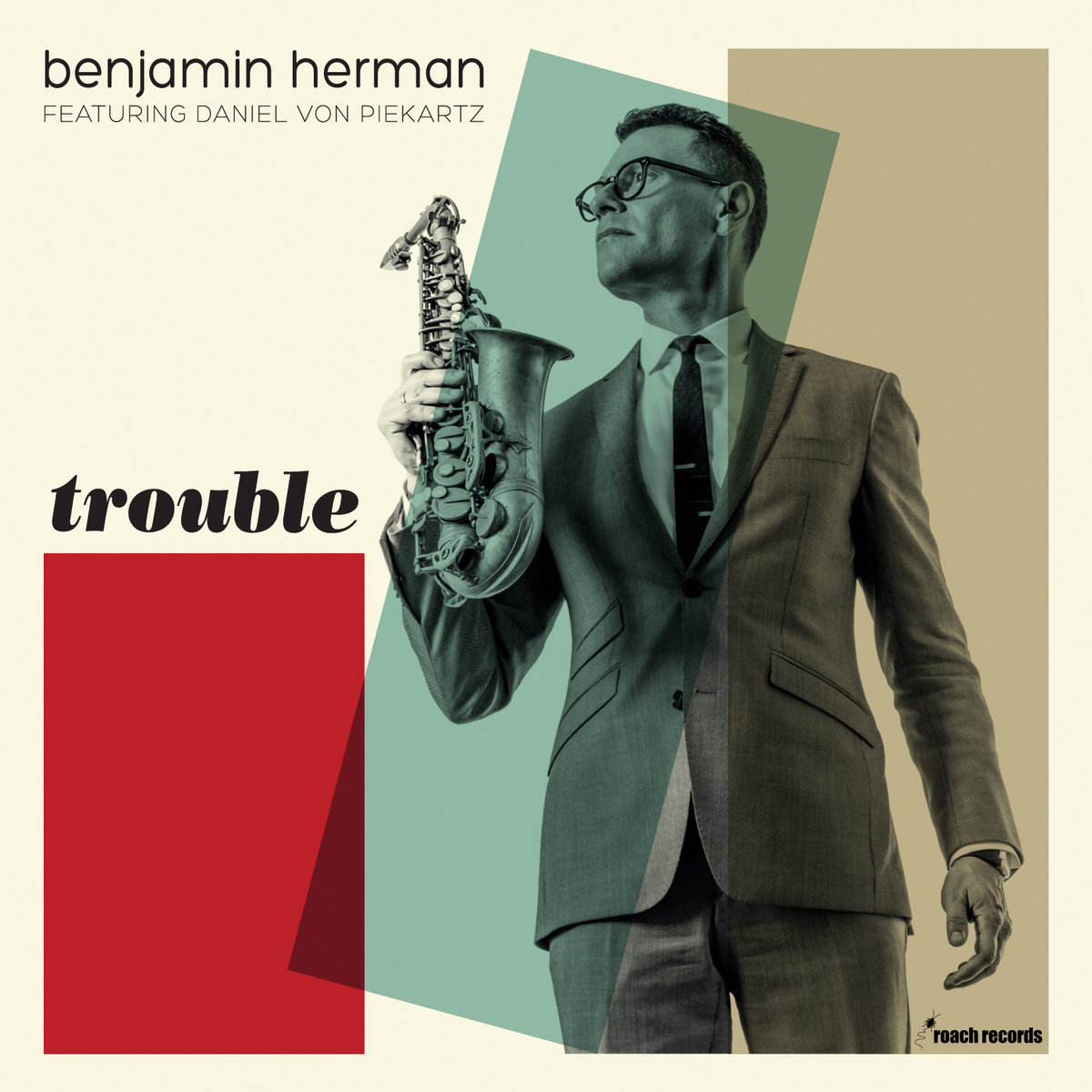 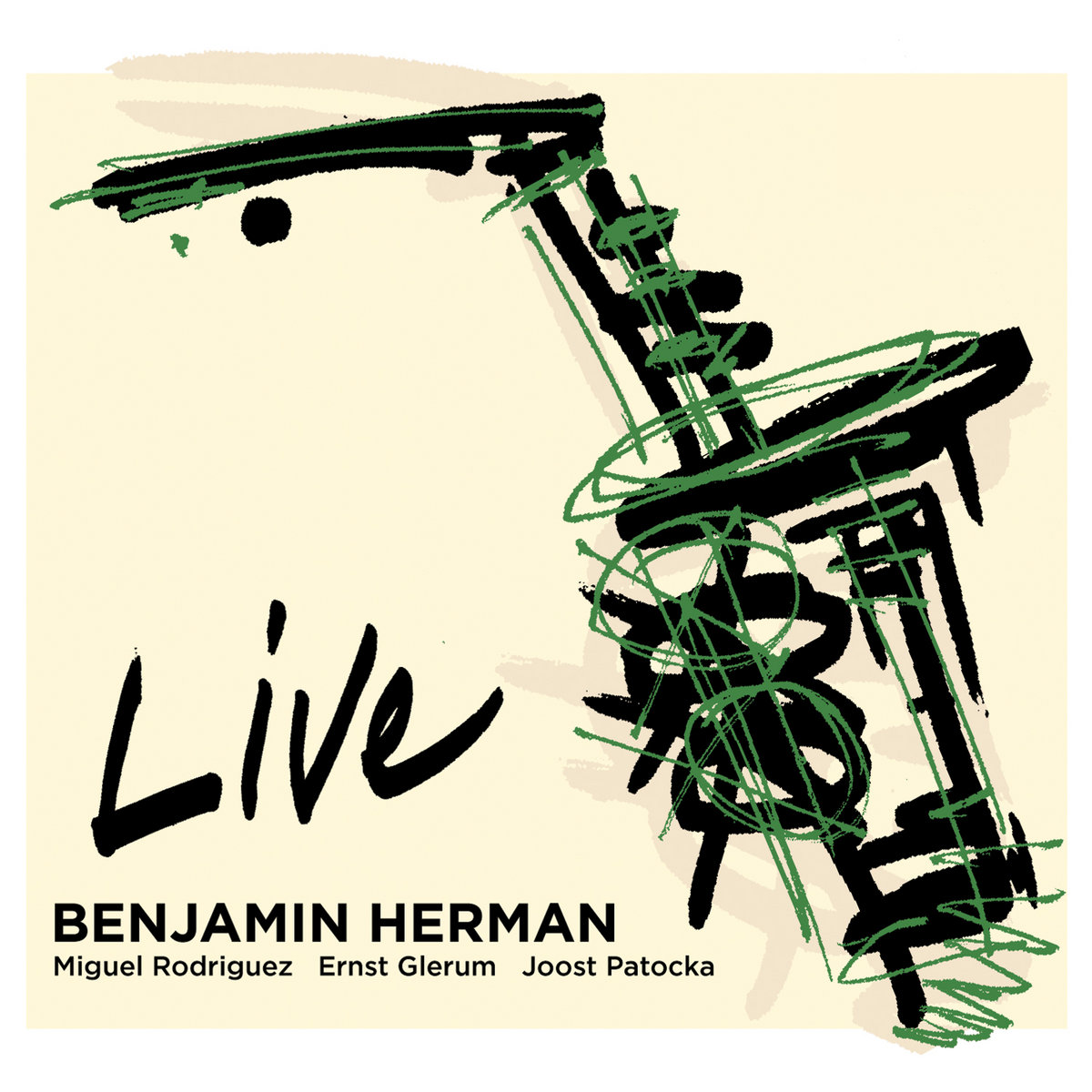 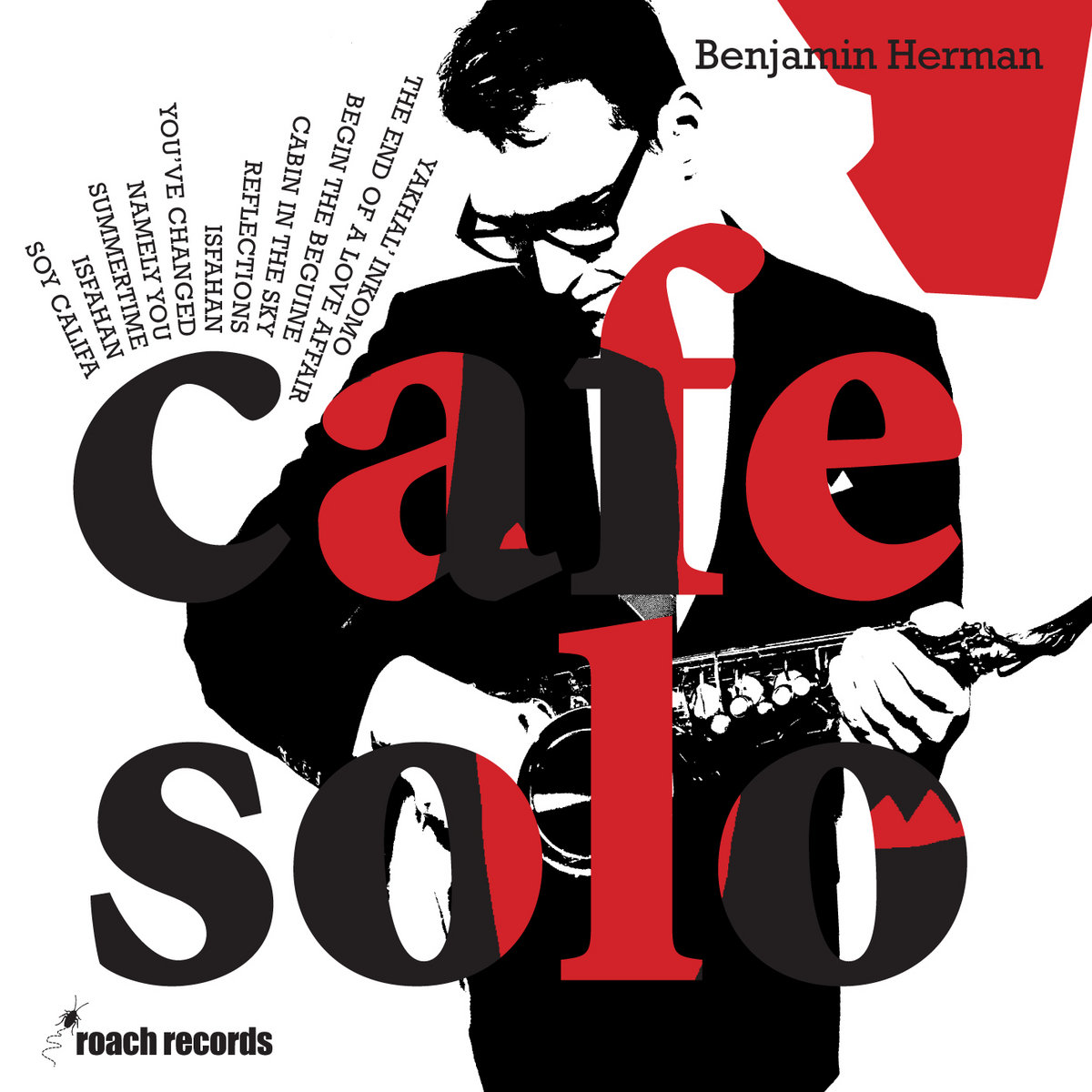 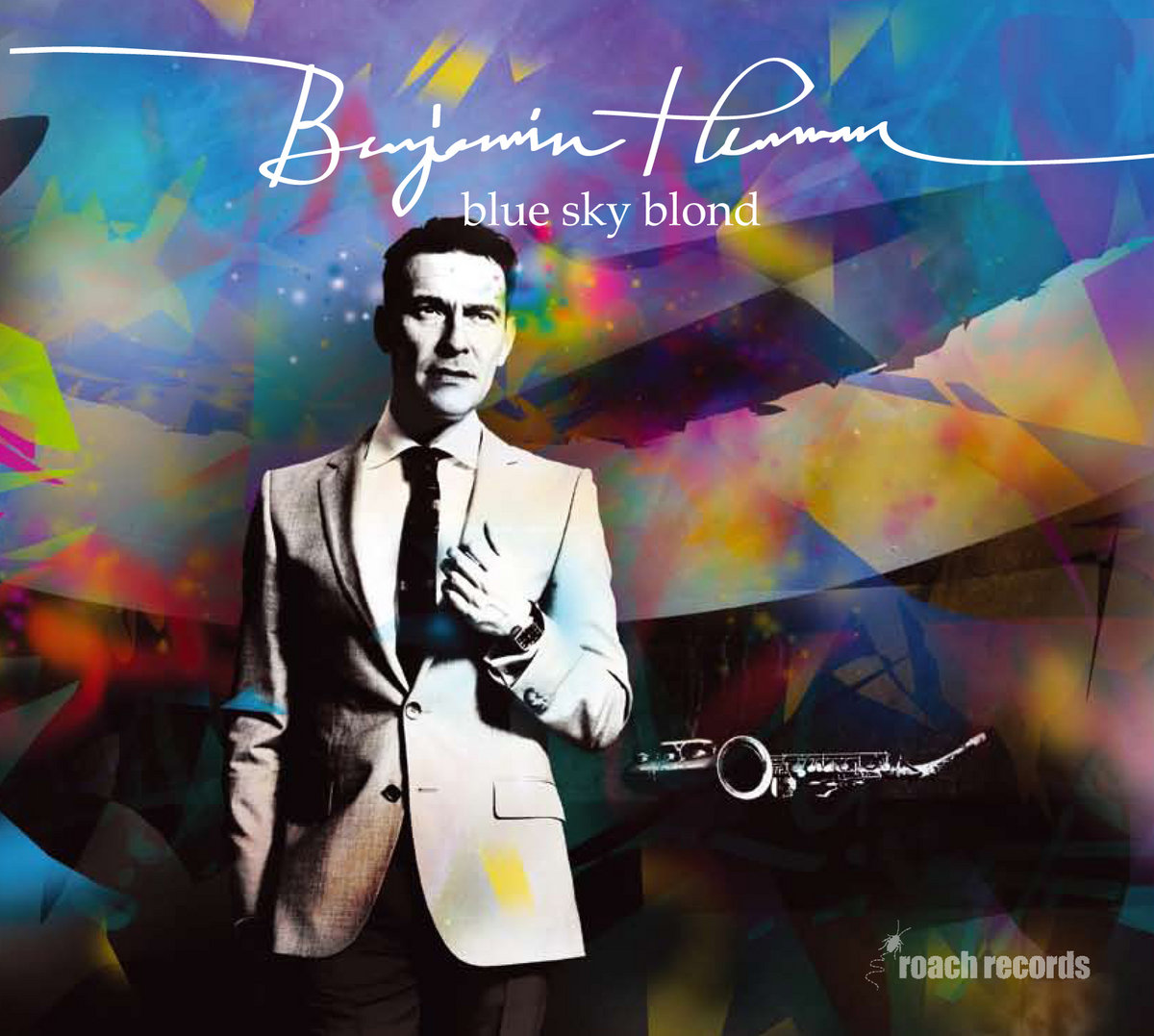 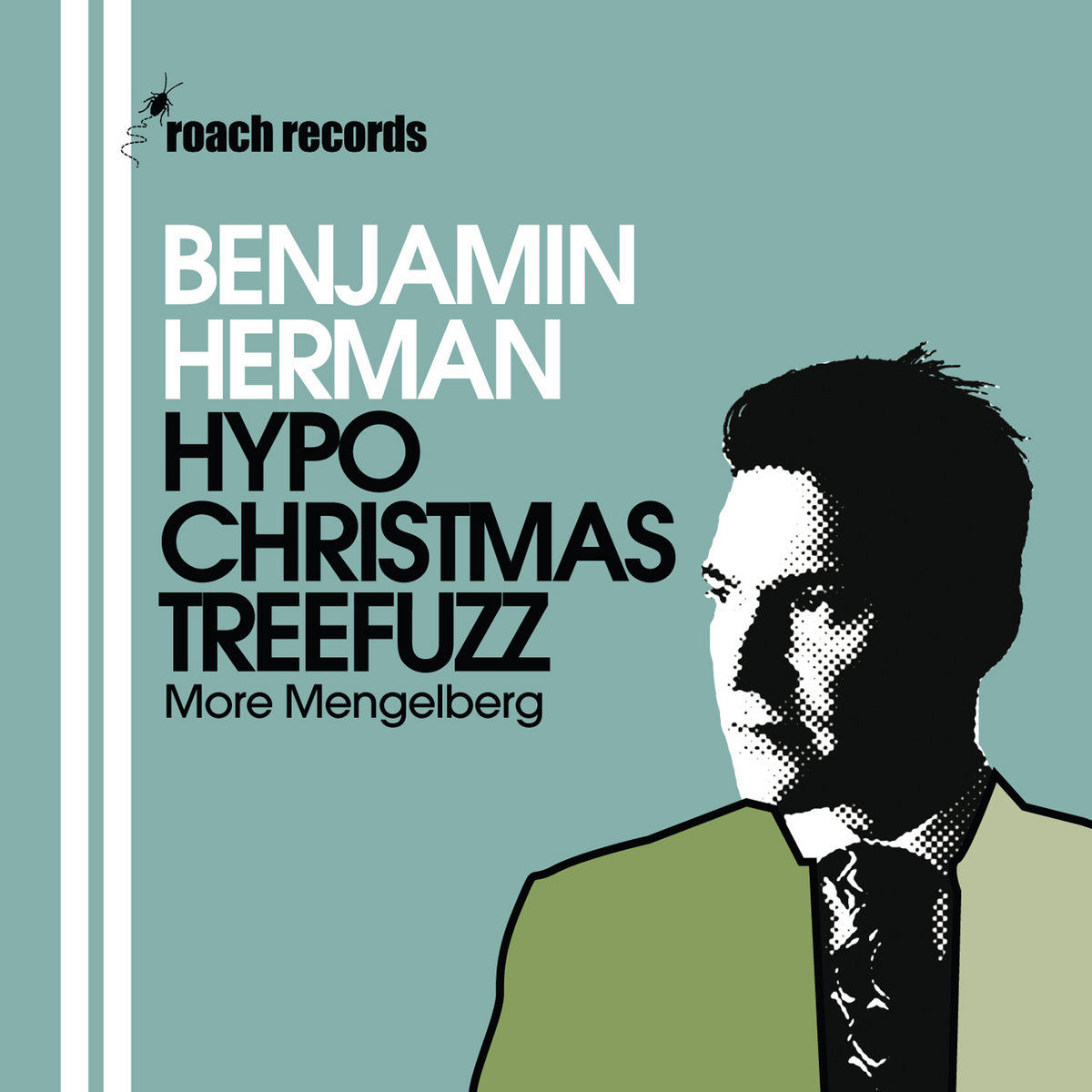 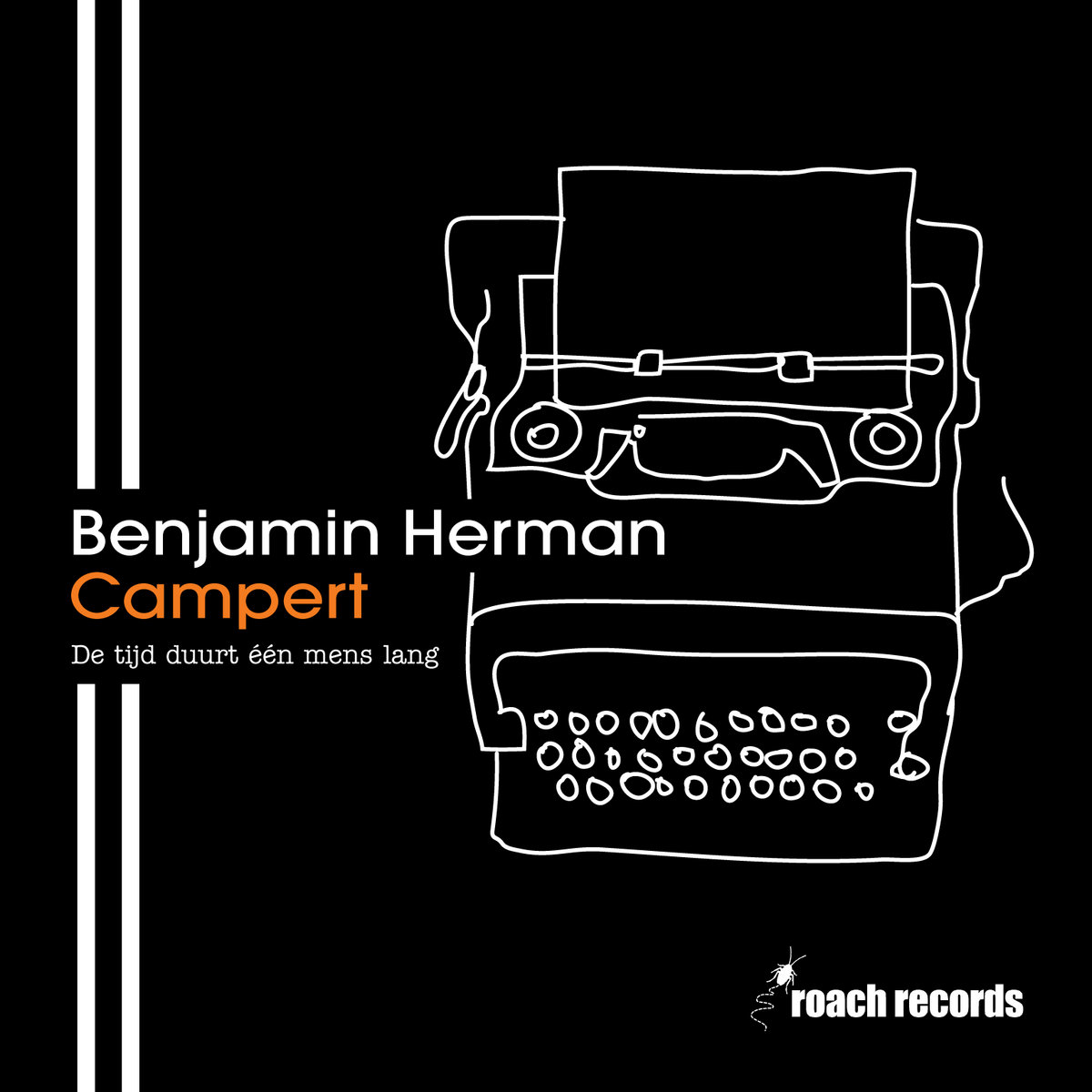 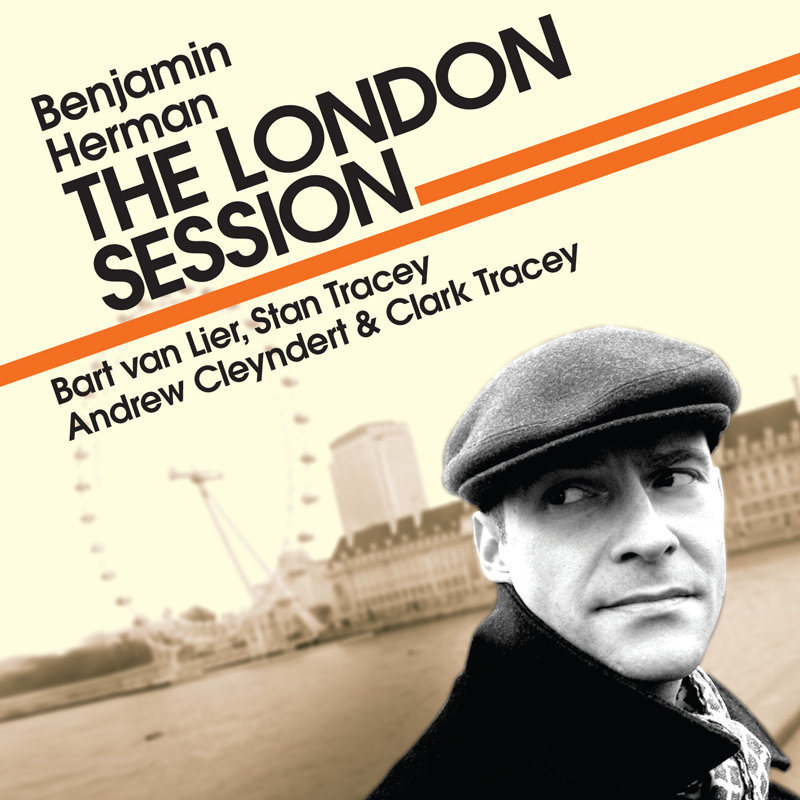 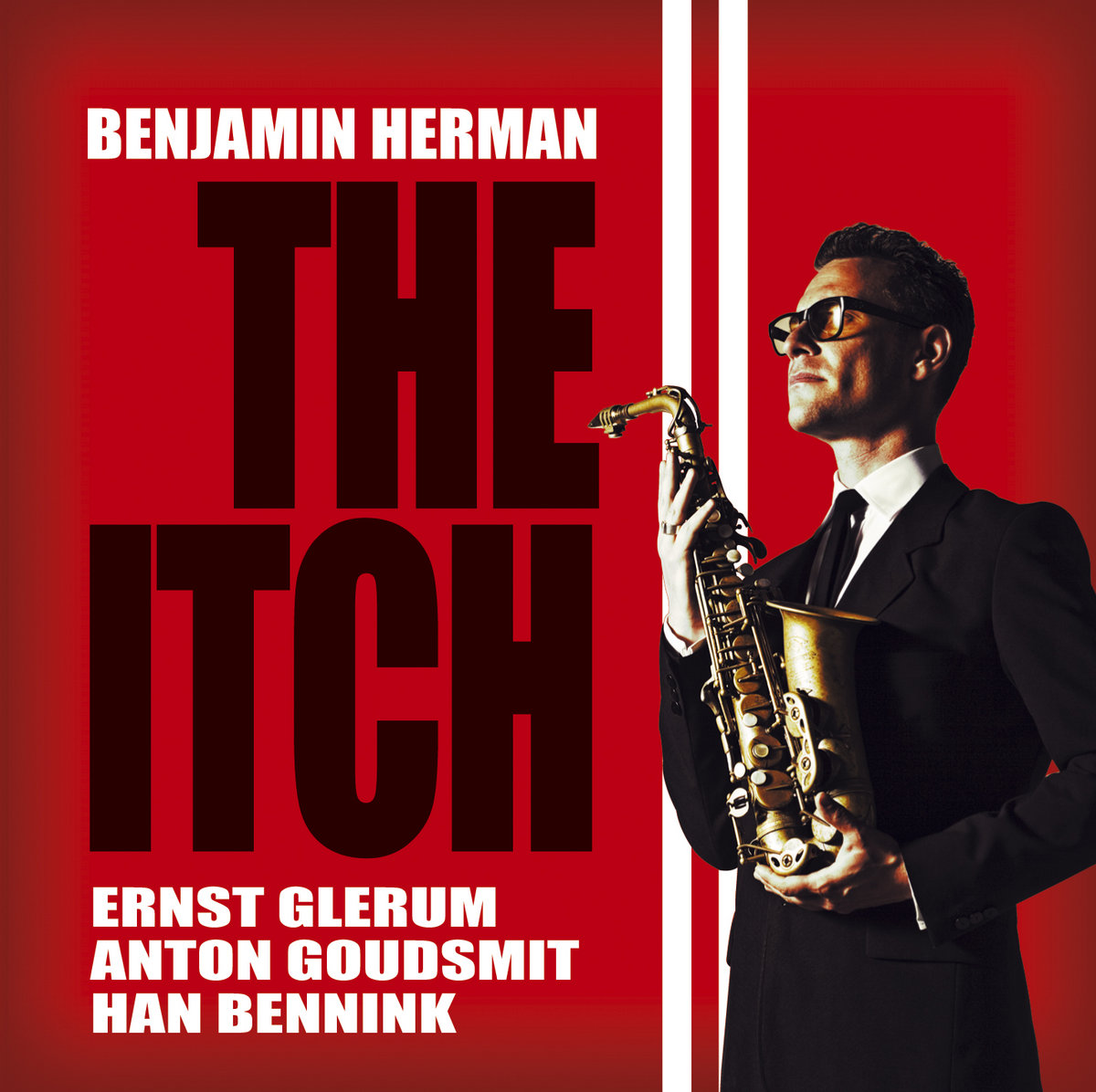