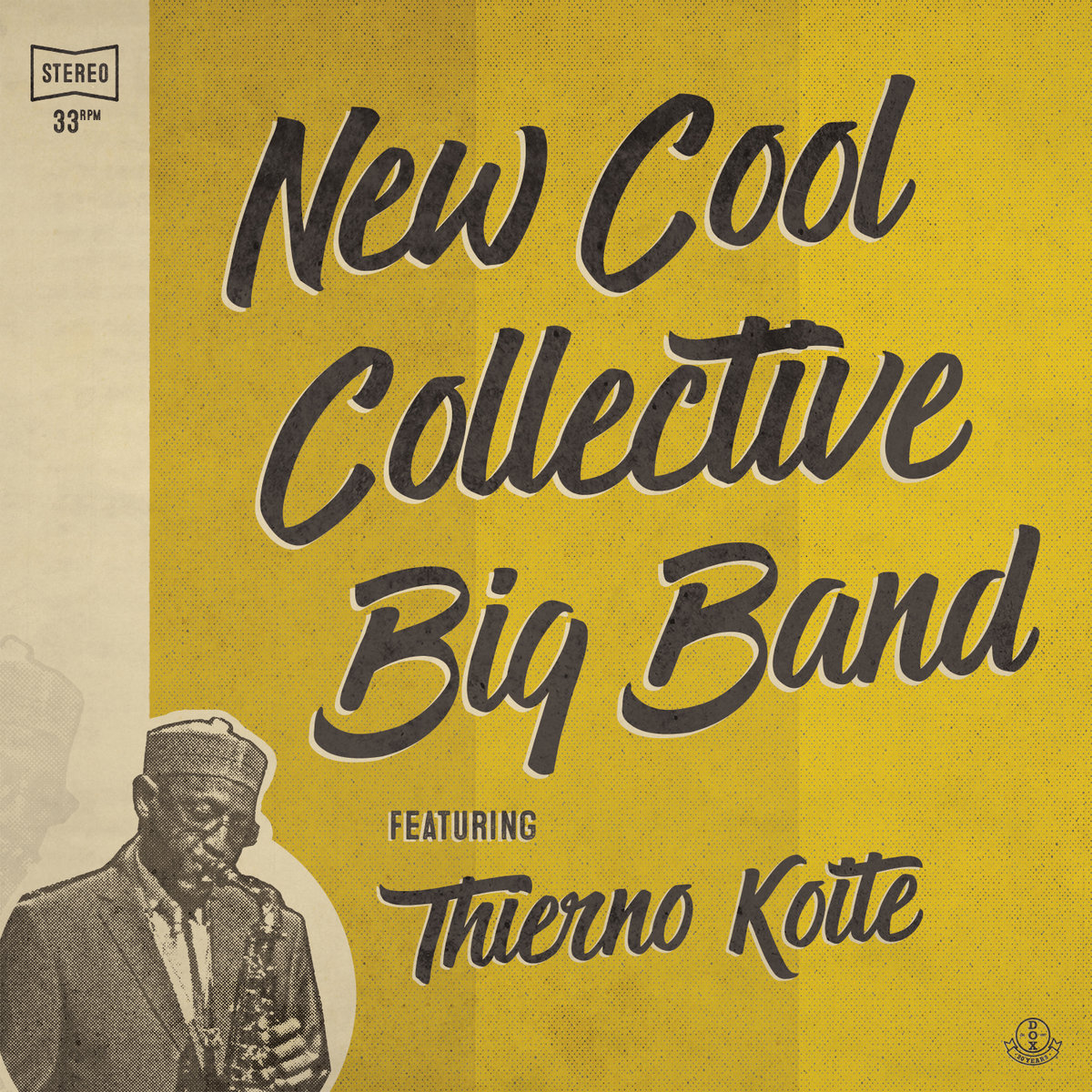 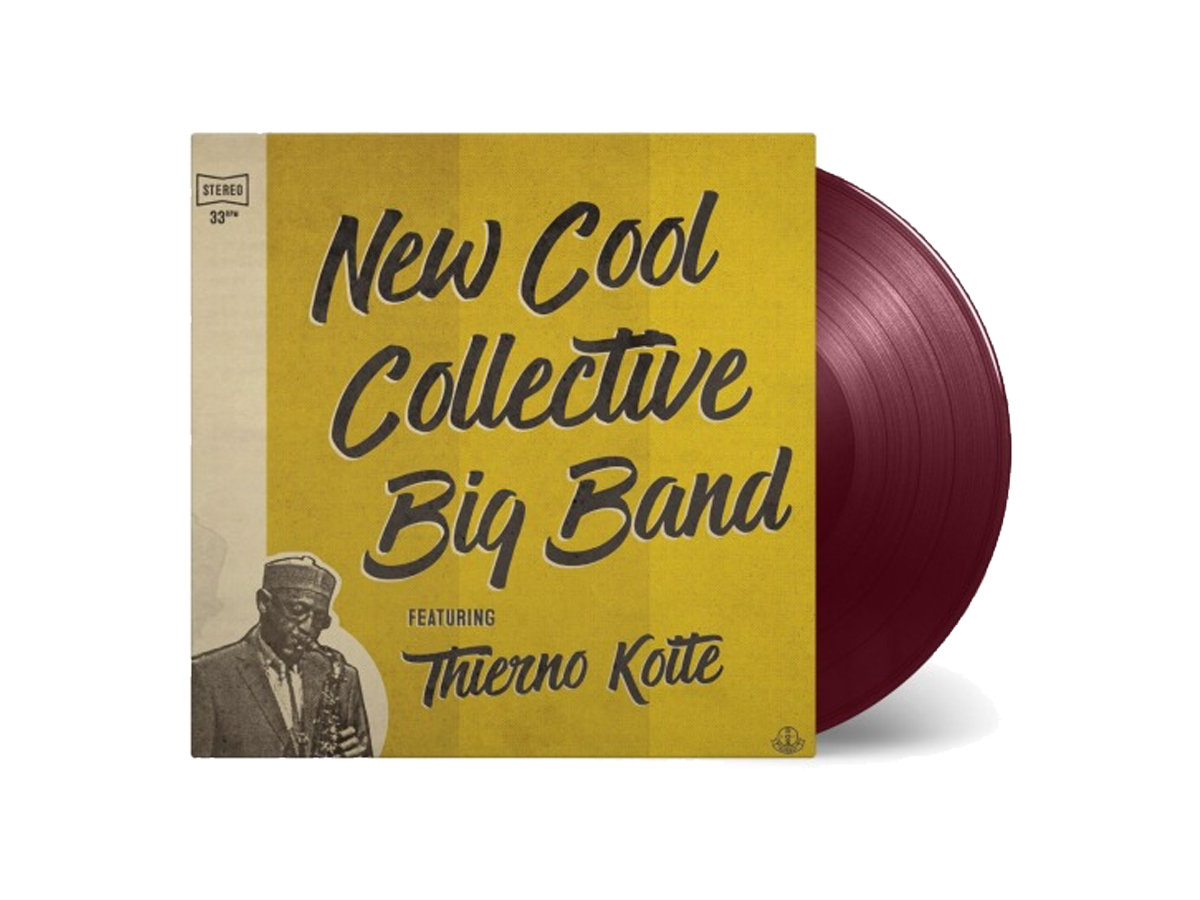 In 2012 we were fortunate enough to travel to Senegal for a number of concerts and a recording session. Through a friend of the band living in Dakar and the skills of our late manager Peter Brandjes, we managed to have one of the most inspirational trips in our twenty-four-year existence. We always get something out of our gigs abroad. Check our records, references to our travels are everywhere. And Senegal was particularly good for us. Halfway through our stay we had a night off. We were in Dakar at a little get together in the Dutch Embassy. They had helped organize our tour and were very kind in getting us in contact with the music scene in the capitol. At about seven p.m. we inquired if there was any live music in Dakar that night seeing as we had some time off. Apparently, the only band on was Orchestra Baobab... they were hesitant of us going to the concert as the venue was a kind of restaurant maybe not fit for our standards. We all jumped up in amazement; Orchestra Boabab here? Tonight?!

Before we knew it we were all crammed in taxis on our way to one of the best gigs we’d ever seen. The band is legendary. They’ve been together for decades and from their first records on have been influential the world over. Halfway through their second set, one of the guys at our table decided to ask the band if Benjamin could sit in with them. Benjamin says himself of the experience: “I mainly remember feeling very unworthy of joining in with the band and felt my playing couldn’t really contribute anything to their fantastic music. So, I got all nervous and played like shit. The good thing though was that I got to talk to their legendary sax man Thierno Koite, he was so kind and friendly and he played so beautifully. Apart from that he gave me his business card, which I pinned to my kitchen wall in Amsterdam. That’s how this project got started.”
Thierno has been a key figure on the West African music scene since the seventies and we were all in awe.

Fast forward to 2016. With combined efforts we had scraped enough money together to do three concerts and a recording session with Thierno in The Netherlands. We spent time writing and called the big band for rehearsals. Everyone in the band was thrilled to have him as a guest. His phrasing and unique sense of time is truly original. It was a privilege to be on stage and a pleasure to get a chance to hear Thierno play up close and personal. Having him around was such an inspiration. This album is a direct result of us meeting Thierno and without him this record would not have been possible. 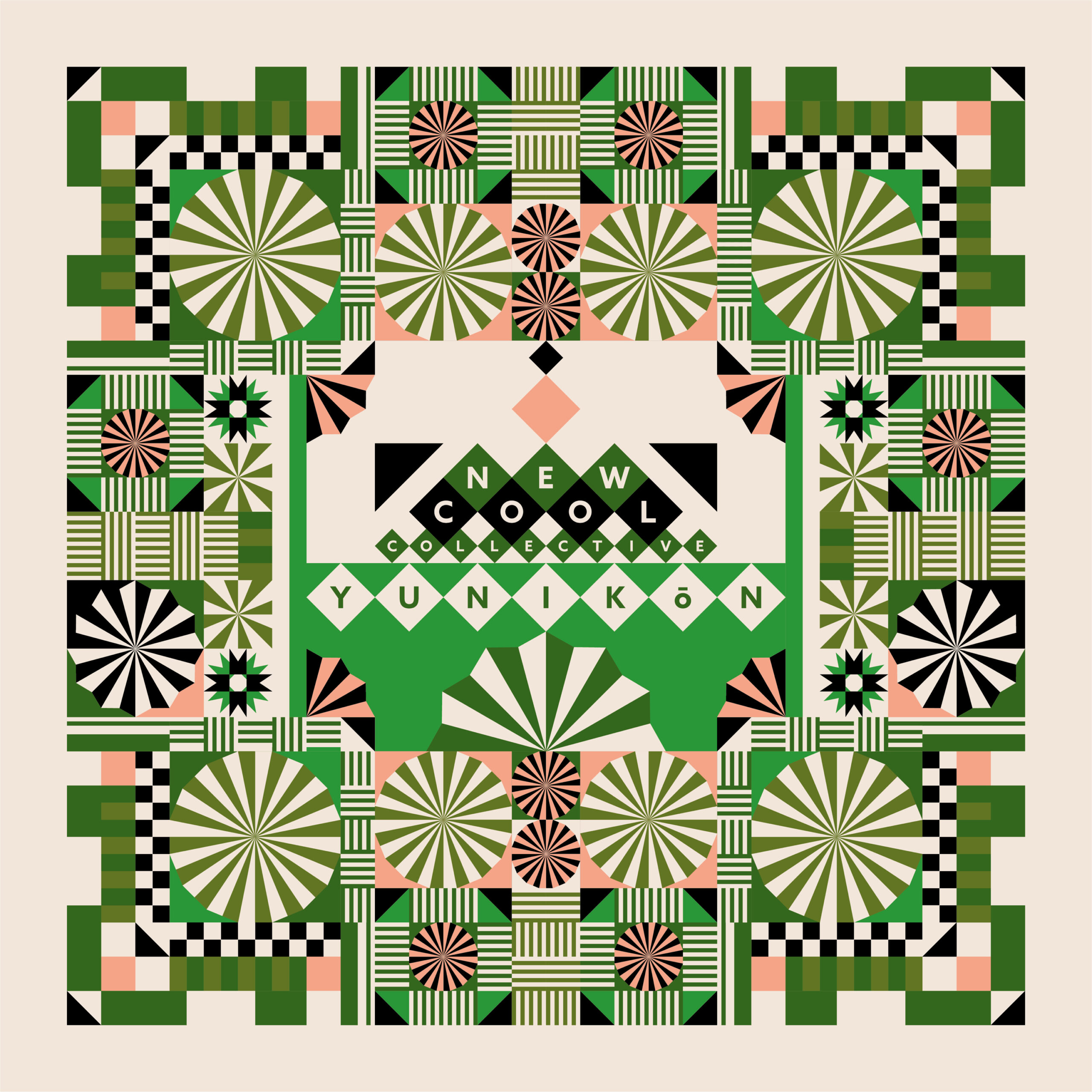 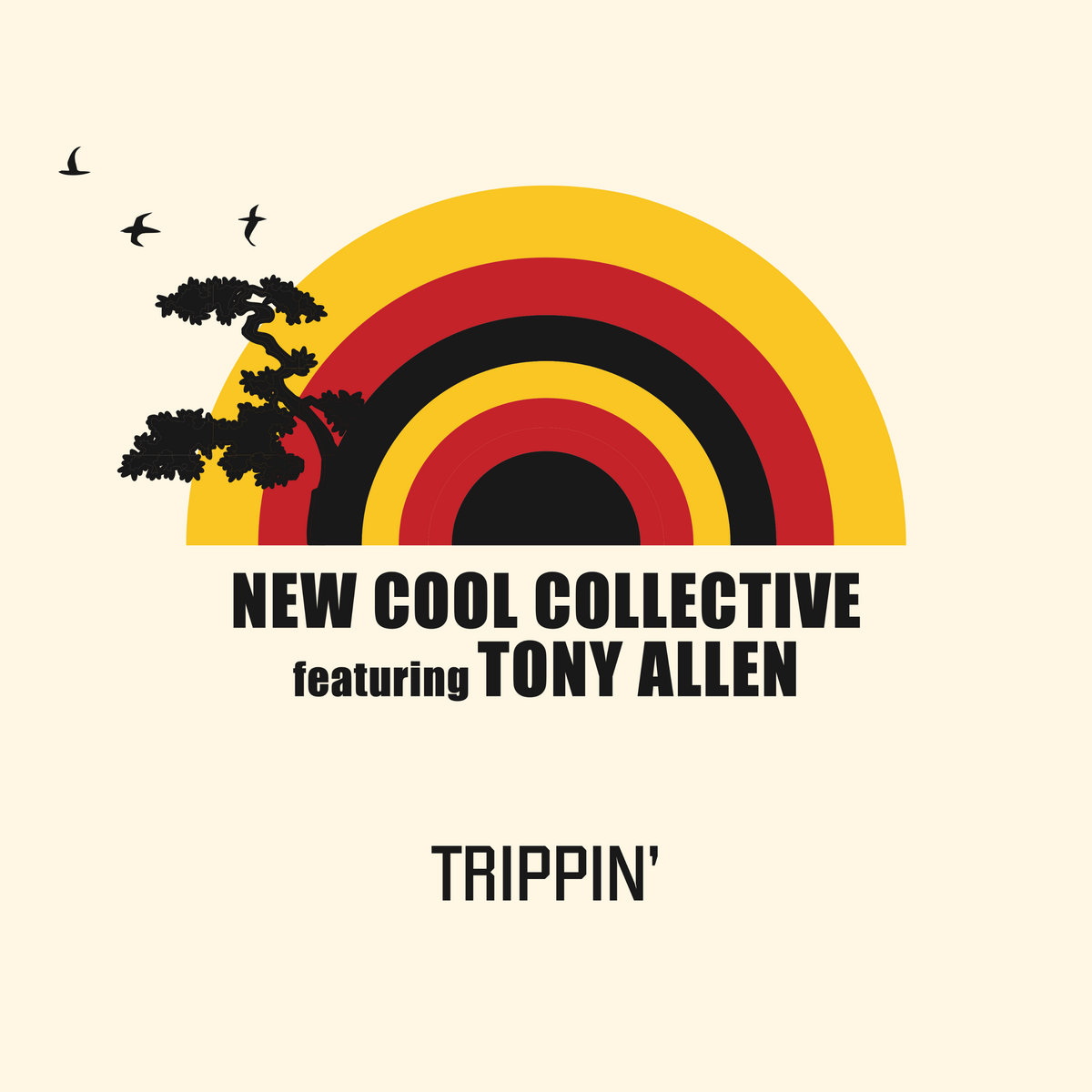 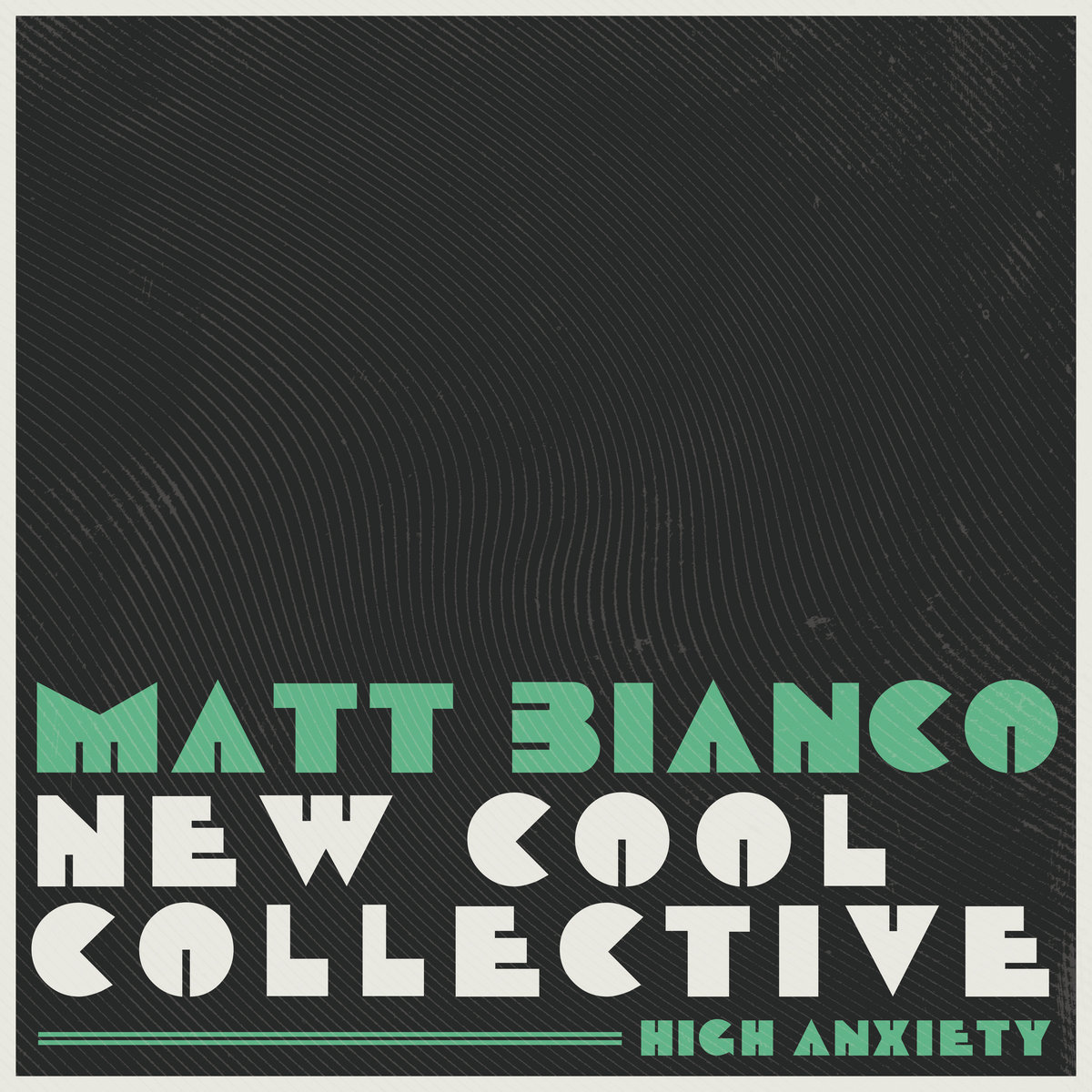 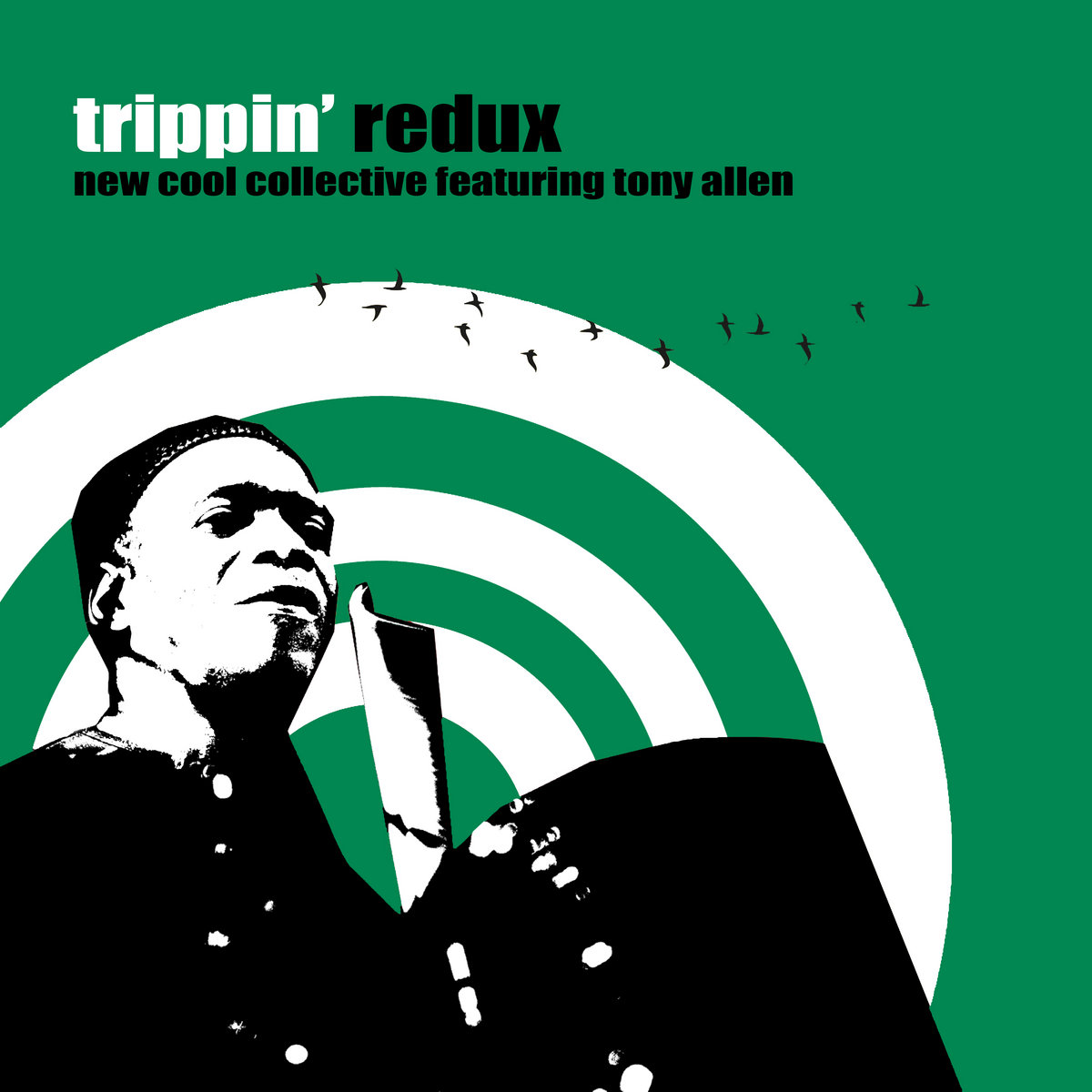 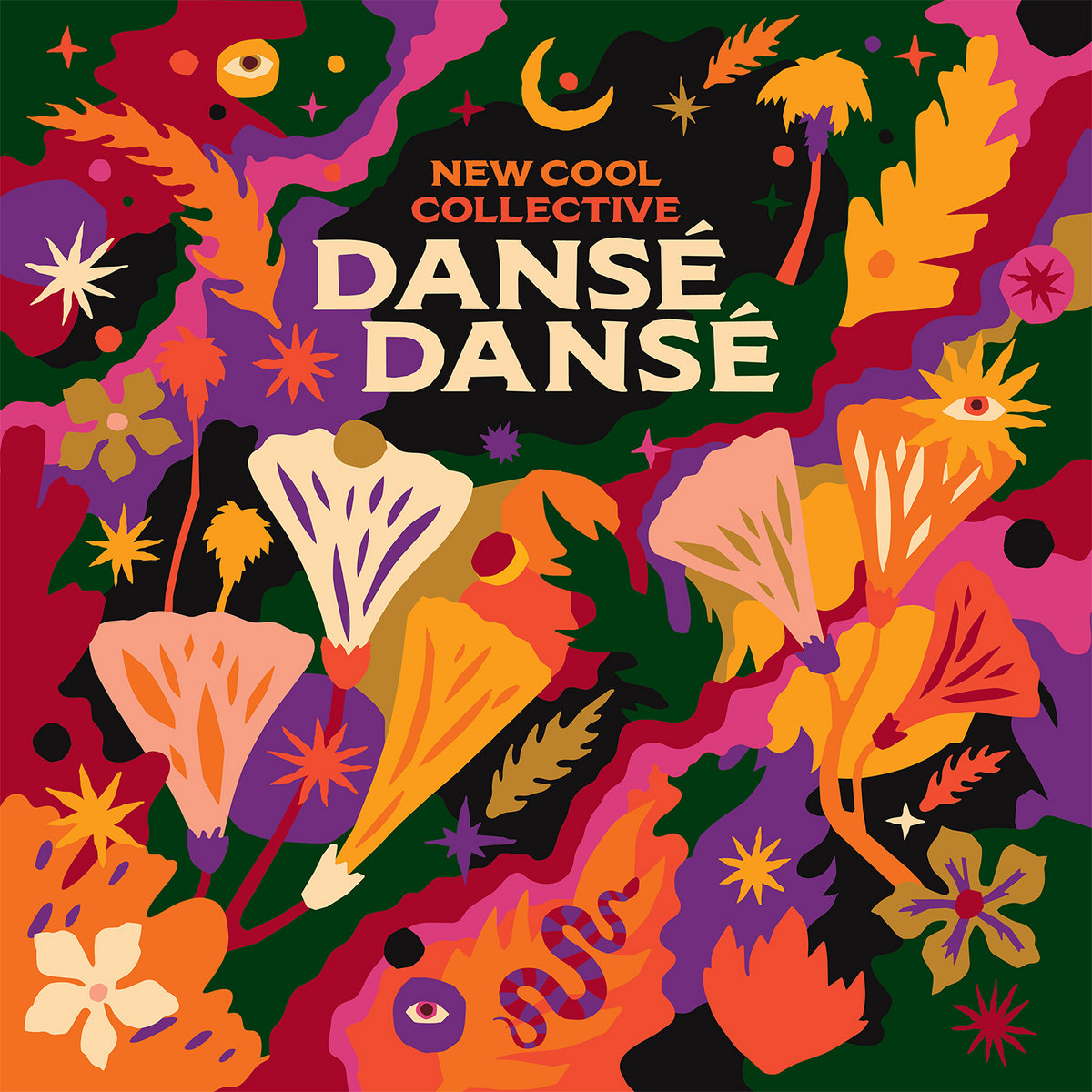 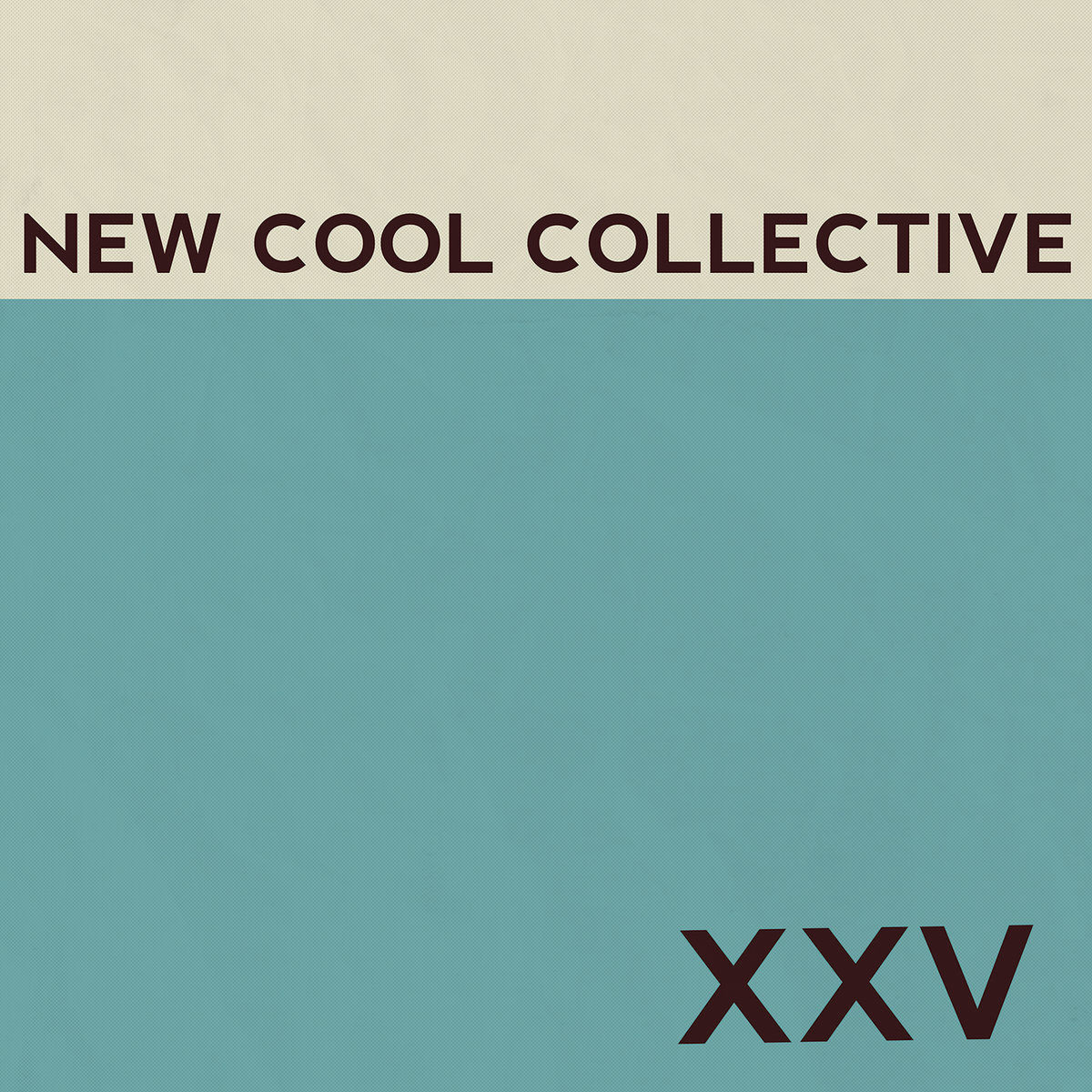 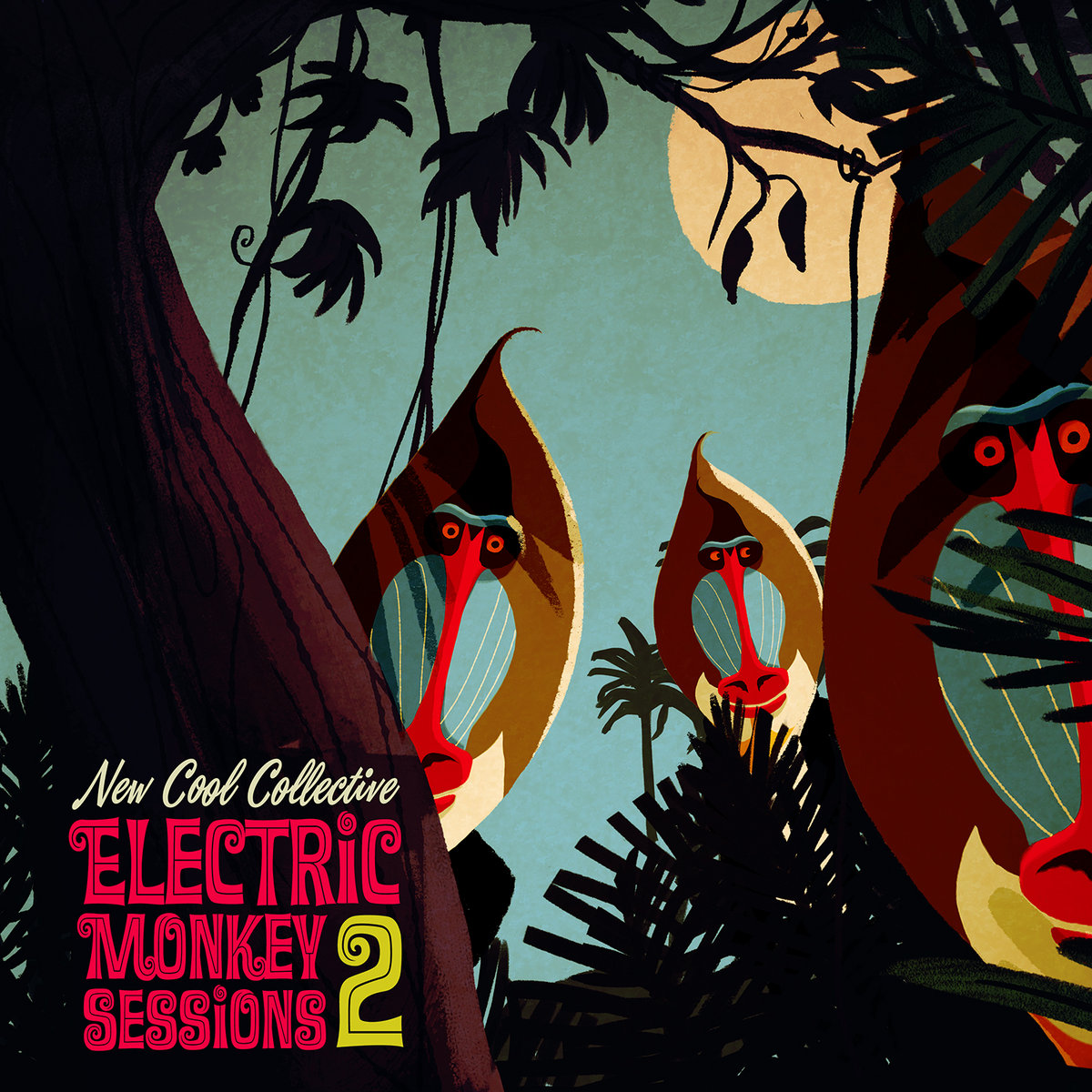 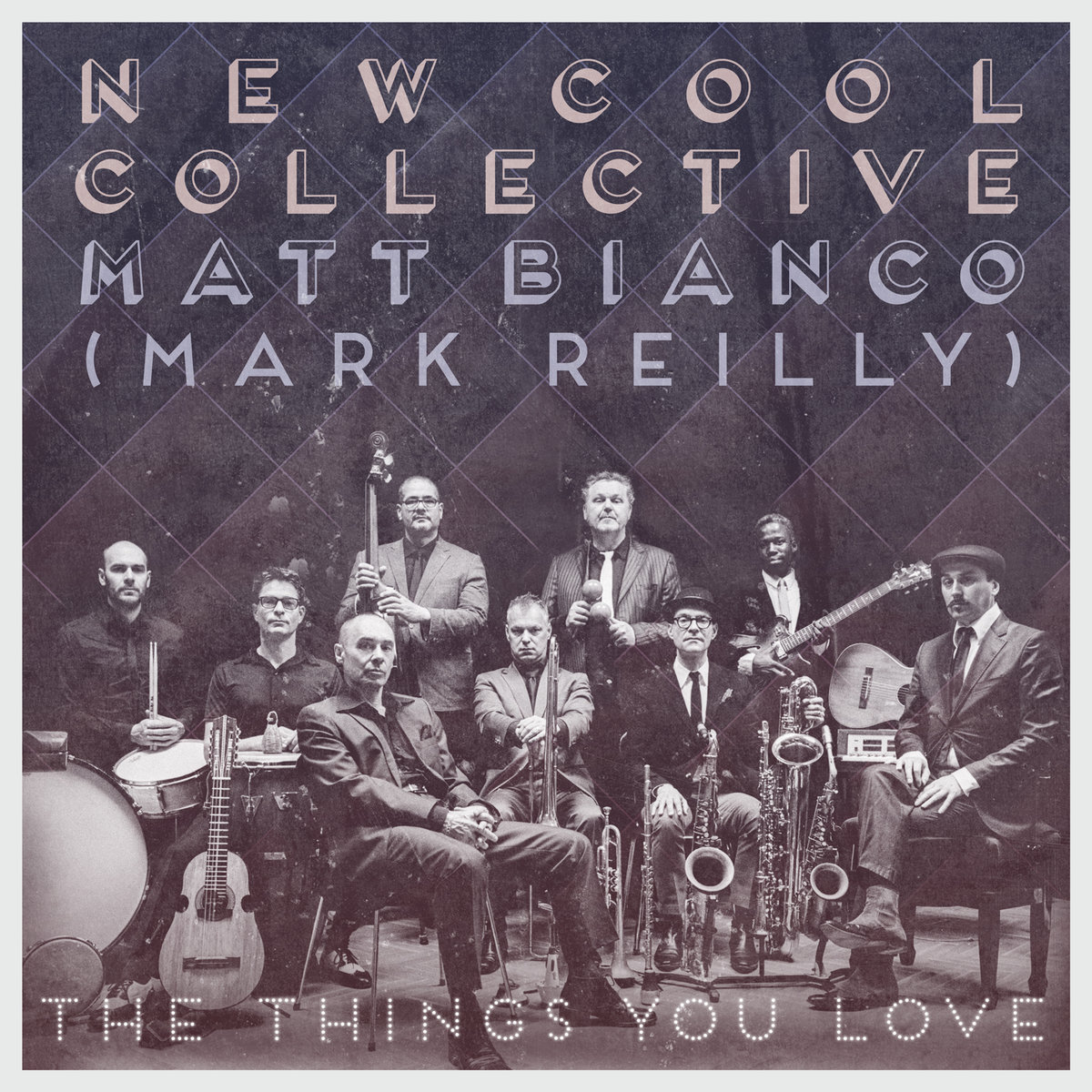 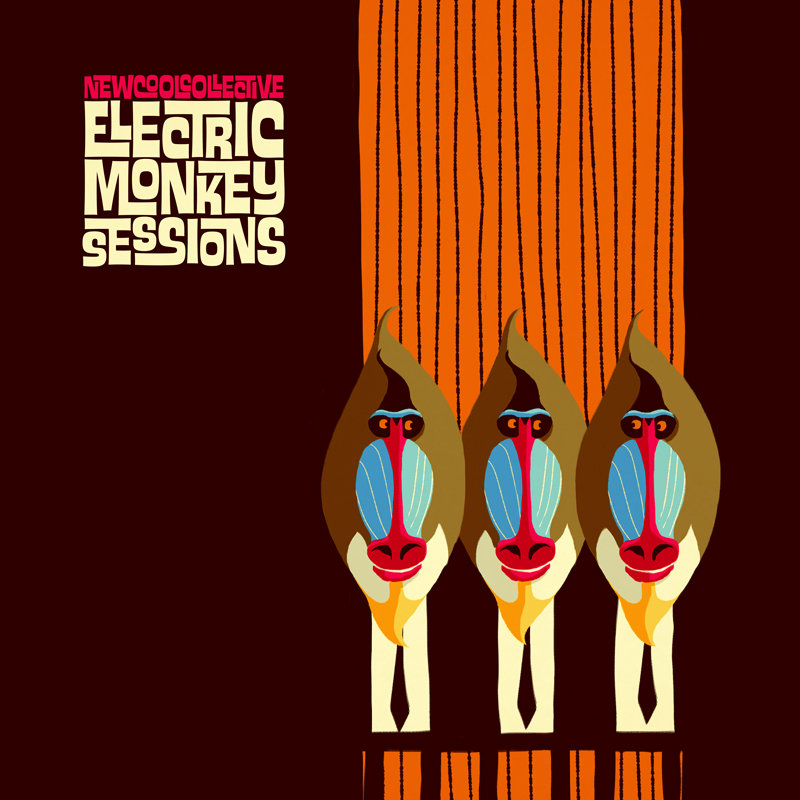 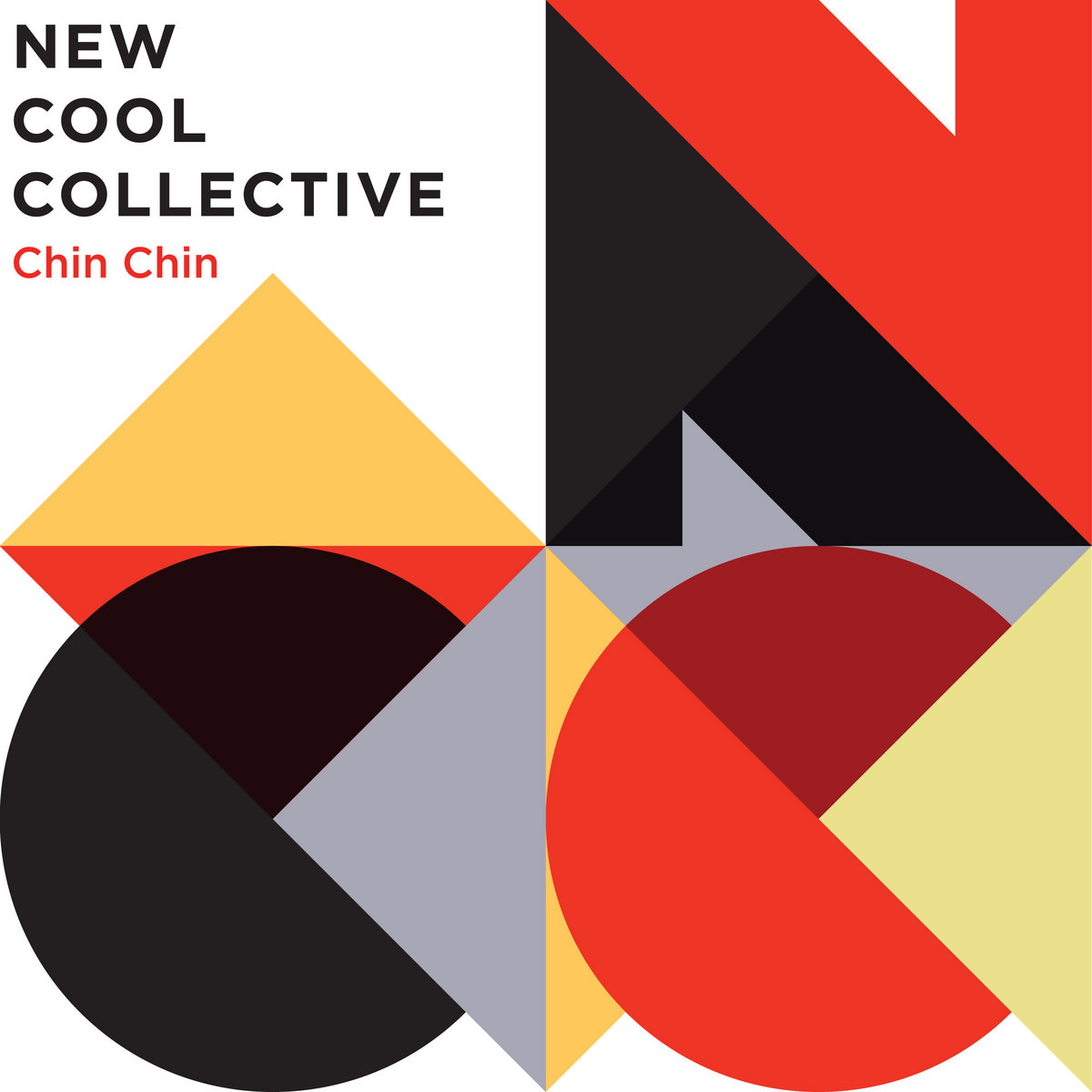 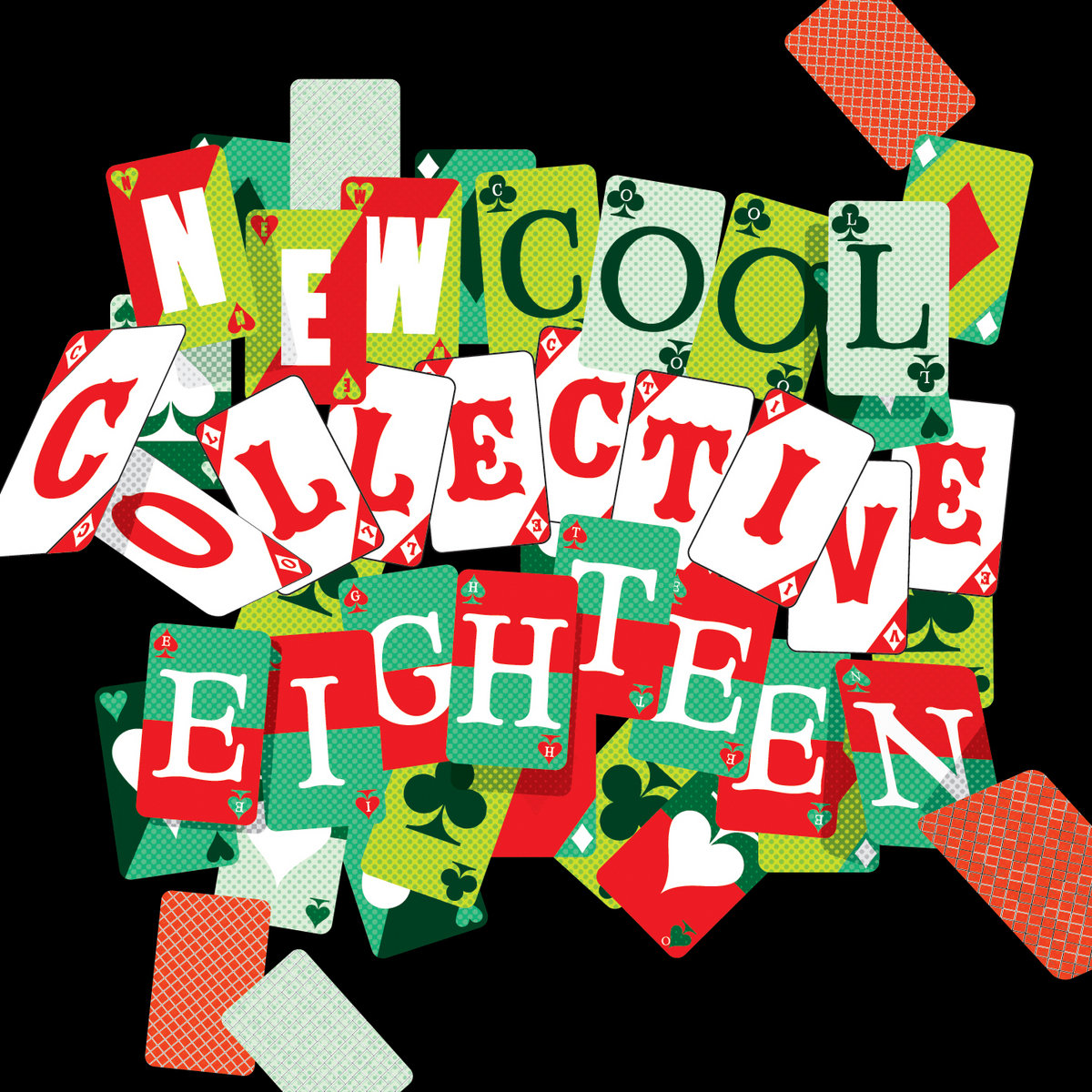 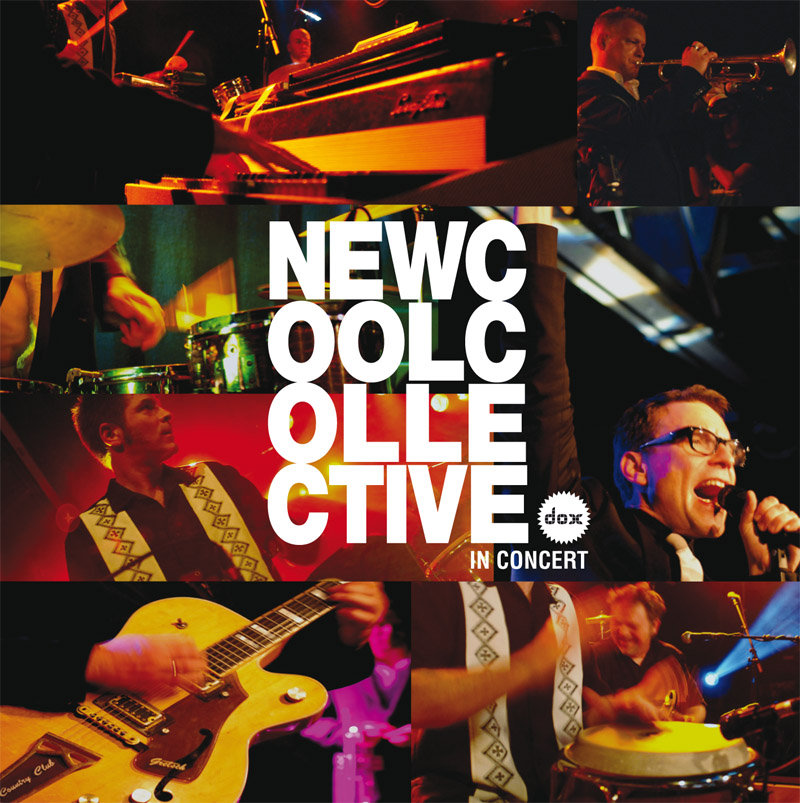 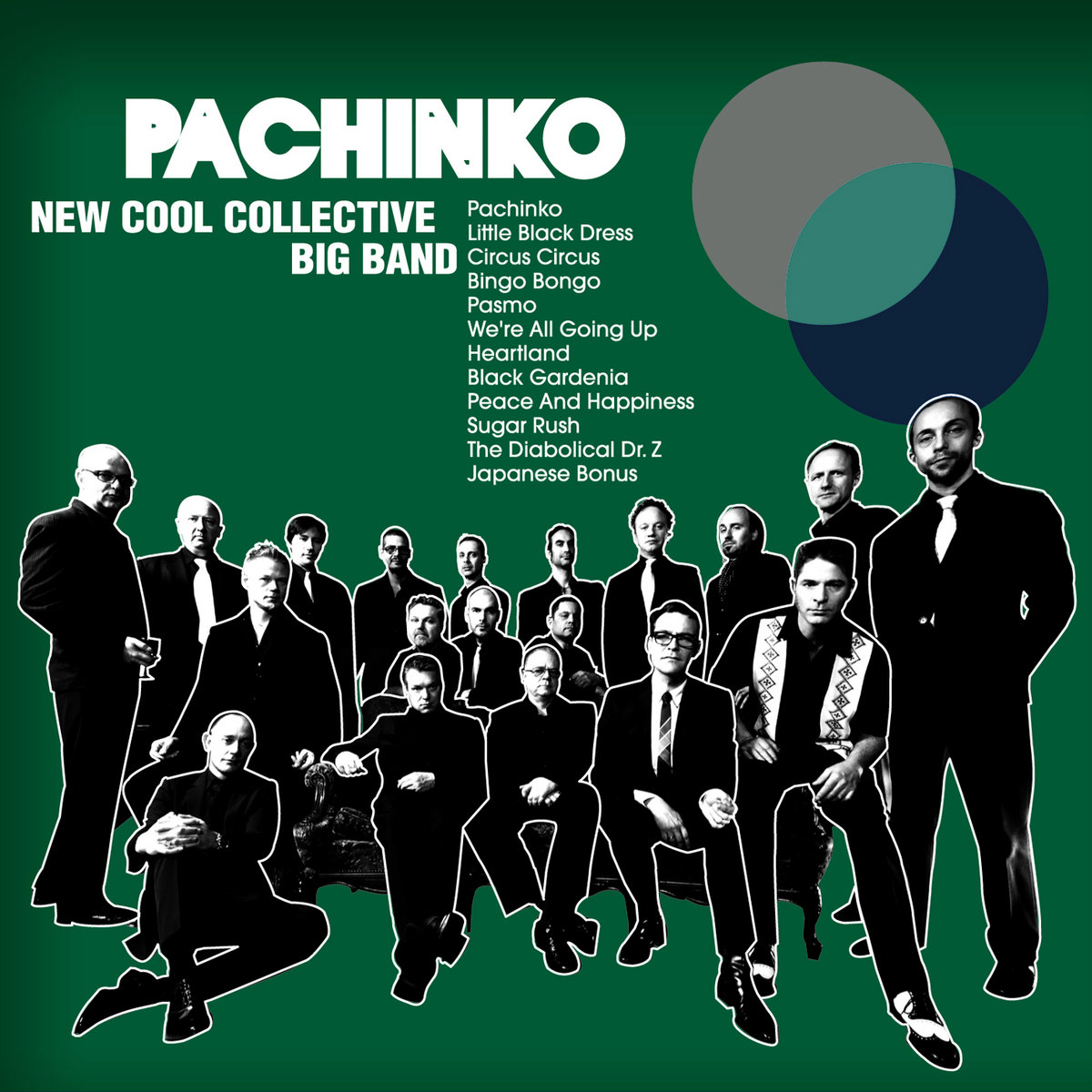 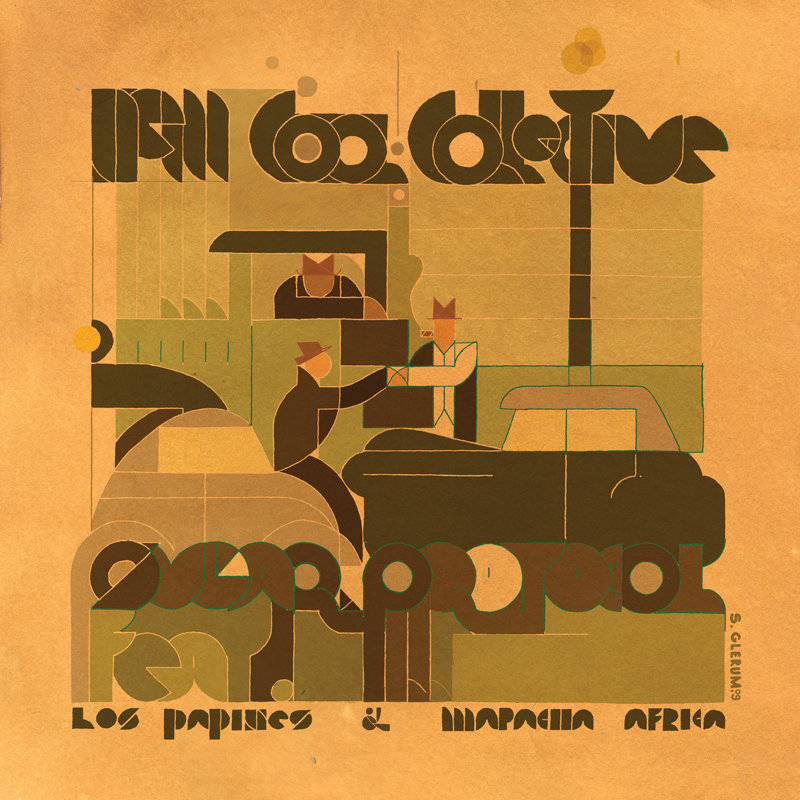 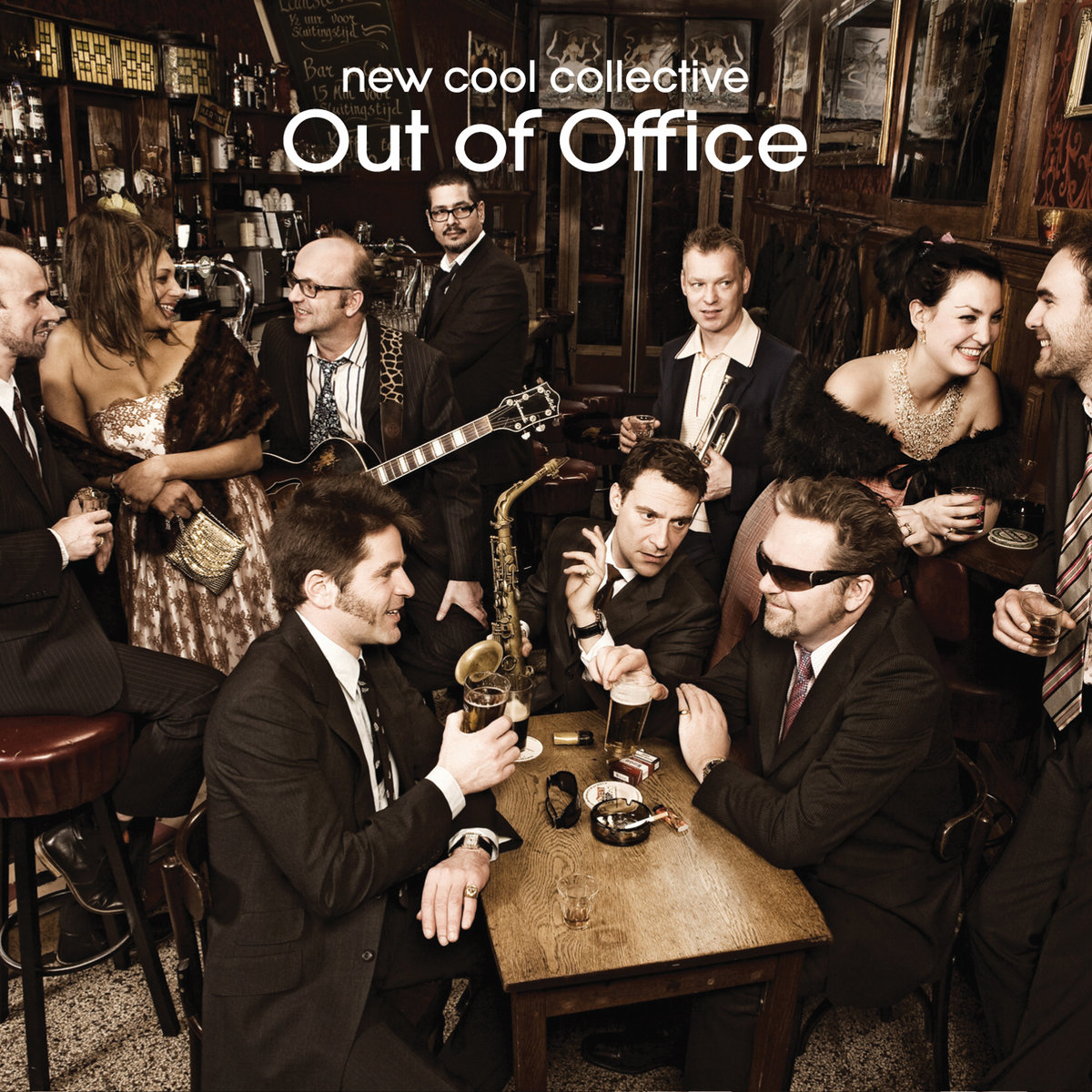 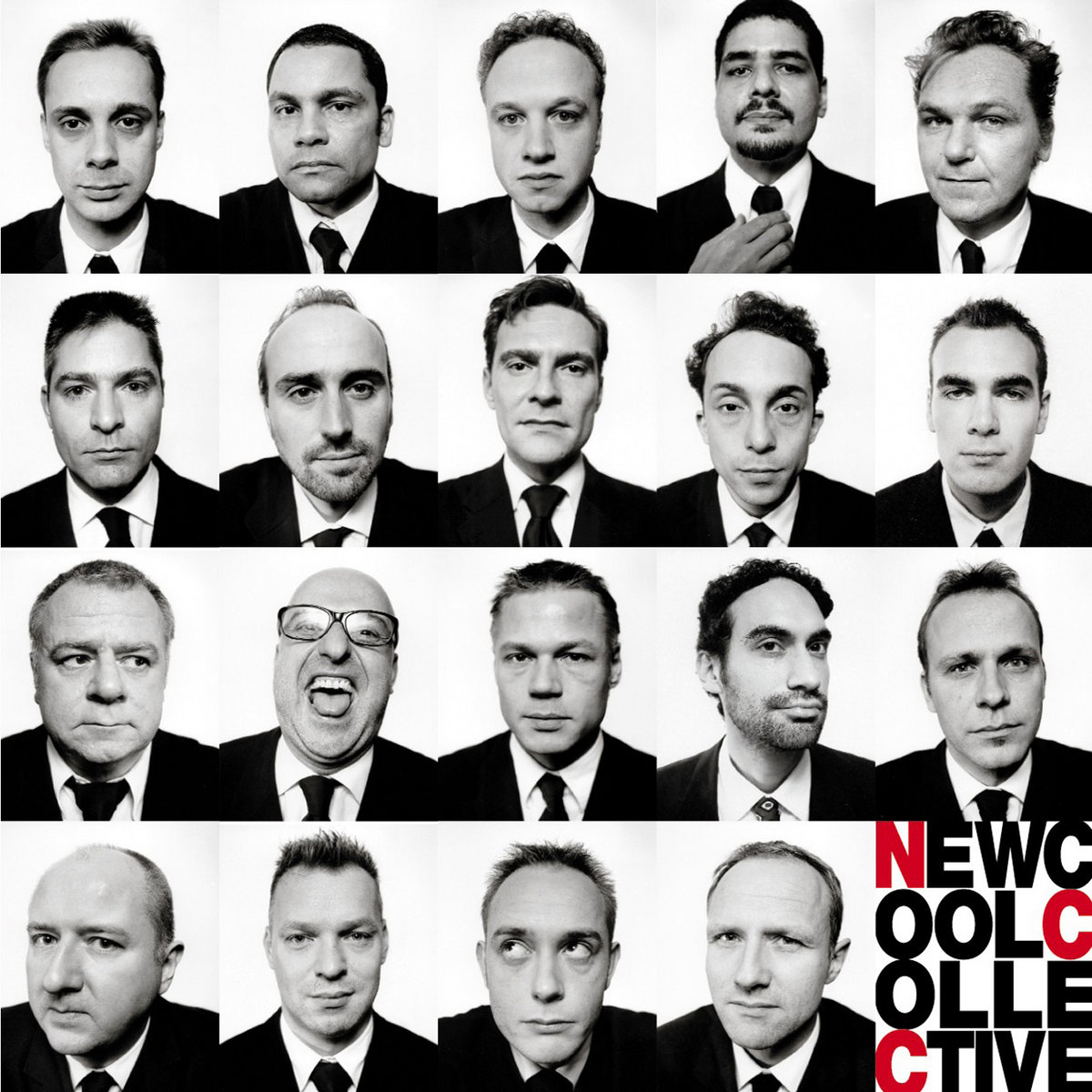 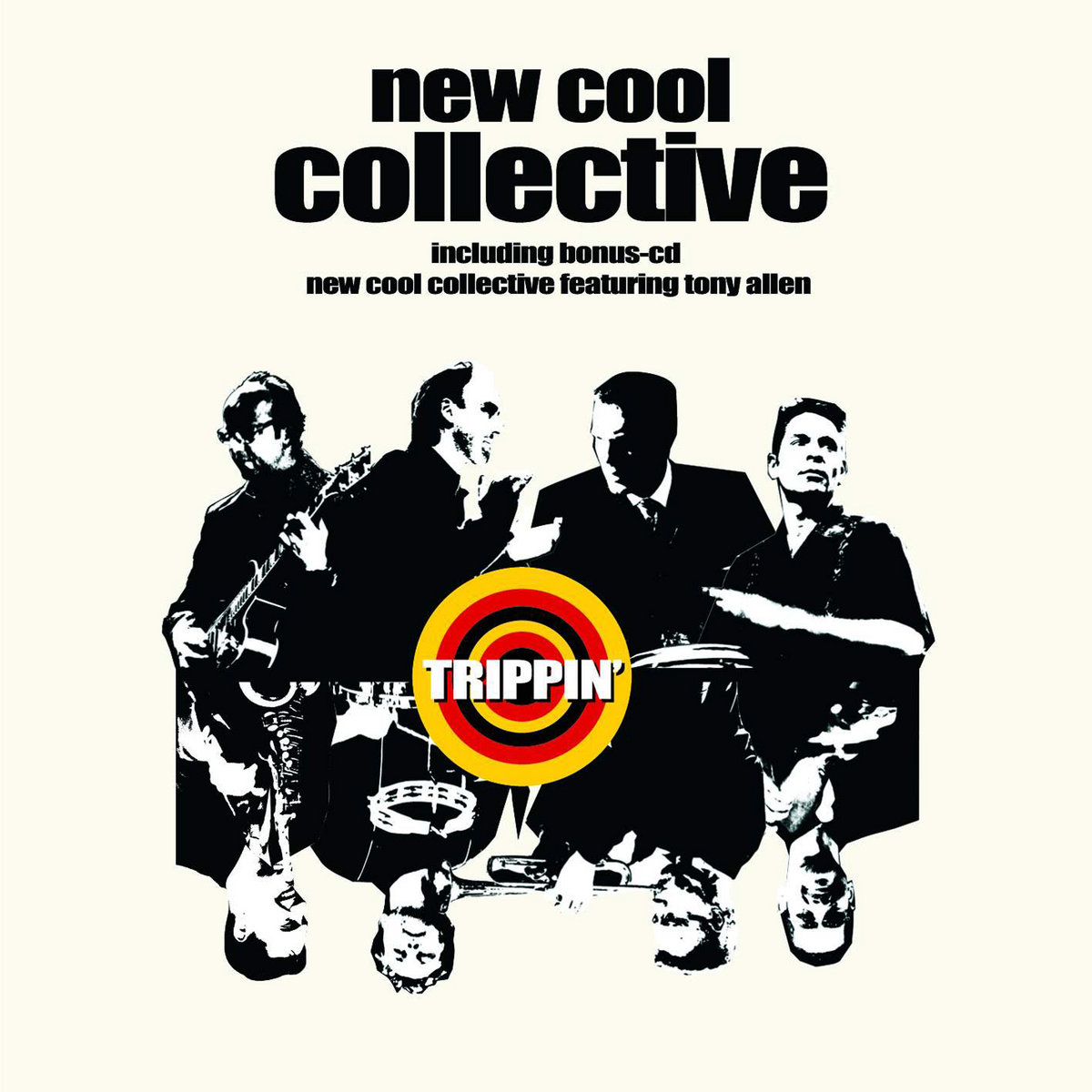